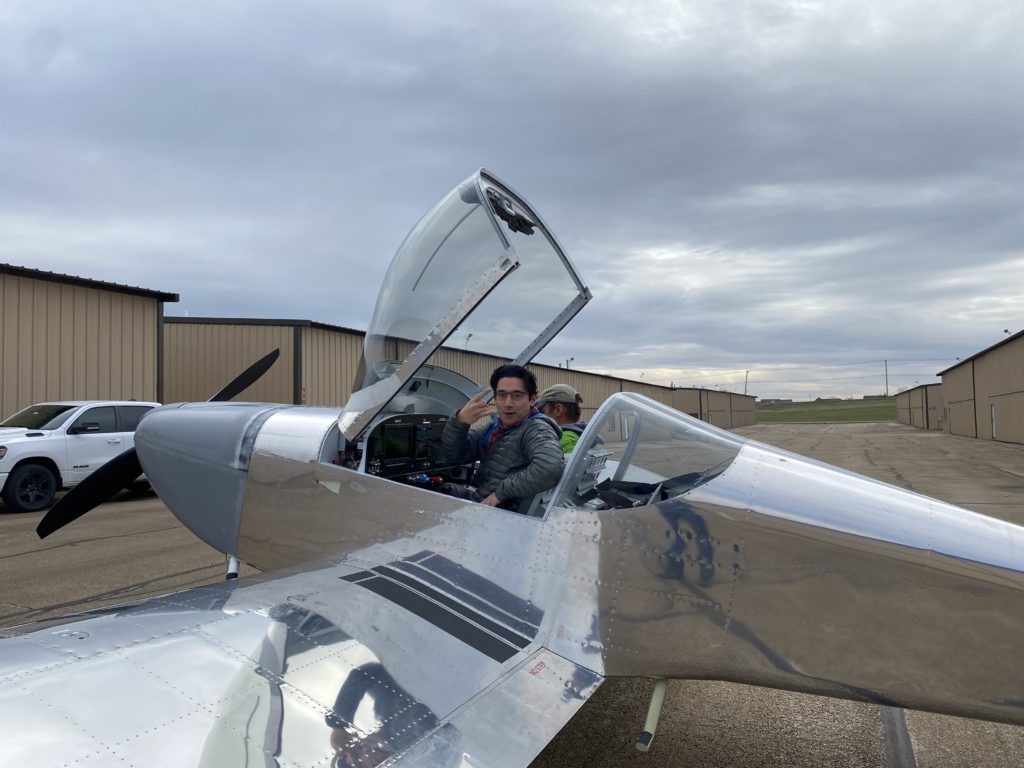 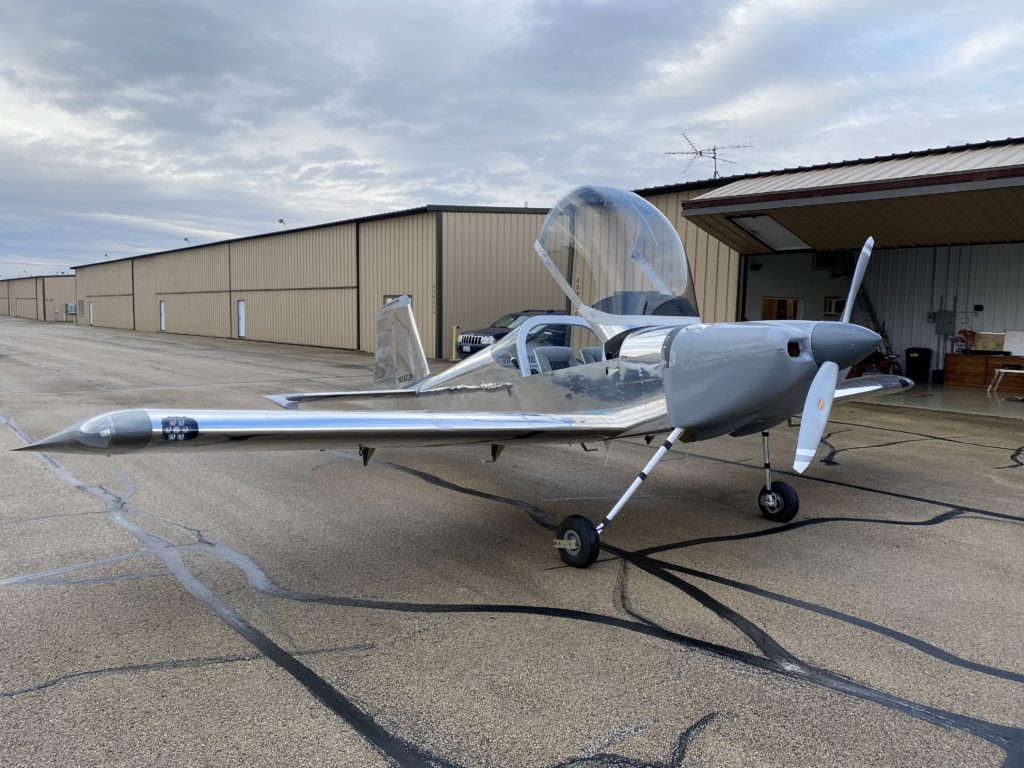 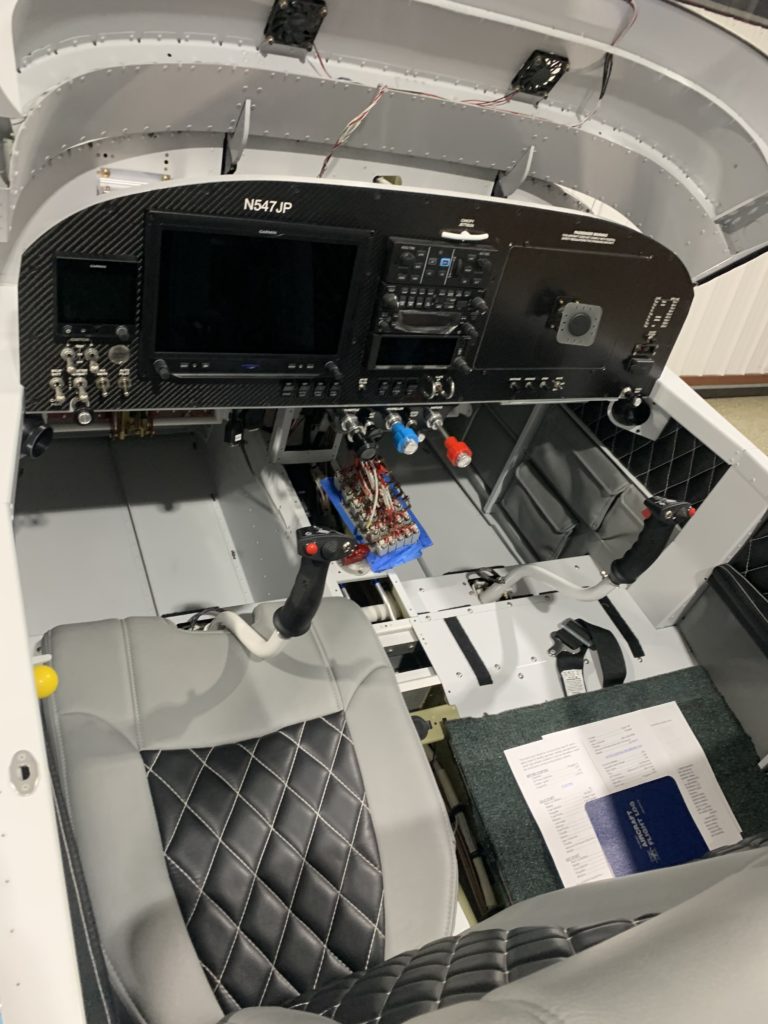 I decided to build rather than buy a flying plane for the hobby, but it quickly turned into an obsession that I spent every free moment on. I built the first half of the project mostly solo, it wan’t until finishing the fuselage that I found a building partner. The empennage kit went fairly smooth, but not without mistakes some big ones that needed new parts. The fuselage was moving fast, I started to really figure out what I was doing by then. I took about 6 months off since my QB wings were delayed due to COVID, I was able to work on them almost full time for 2 month and finish them. I did have some issues with 1 tank leaking that Van’s fixed for me, very helpful with the whole process. Then I was able to get part of the finishing kit to keep the work going, right about when I was running out of things to work on the Avionics showed up and then the engine. Big work was getting done now! The final parts of the Finishing kit and the FWF showed up and then it happened, my wings got taken out by the primer issue. I decided to build a slow build set rather than wait on another QB, while waiting on the replacement I finished the Finishing and FWF kits and only had a few months of down time before the replacement wing kit arrived. Having built the QB already, I was mostly familiar with the wings, so we were able to build both wings in 2 months! Finally, it was time to move from the warehouse I had been renting to the airport to put the wings on, do the 1000 other little task, install interior, and get the inspection done. All of it led to an uneventful first flight, only minor squawks, with crazy amounts of power and a huge RV grin for this guy!