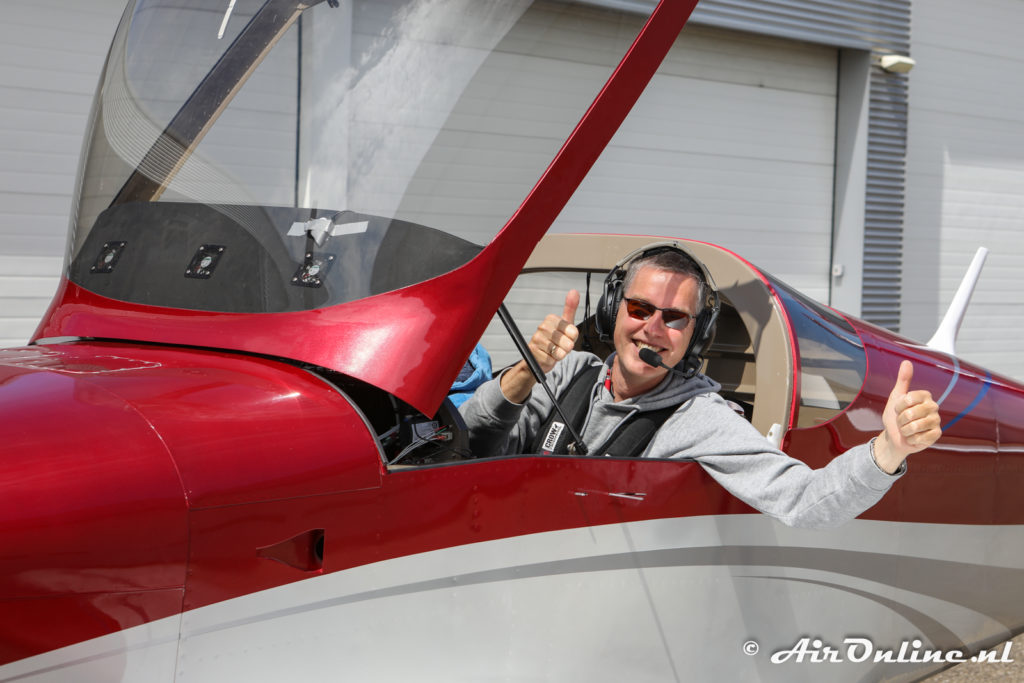 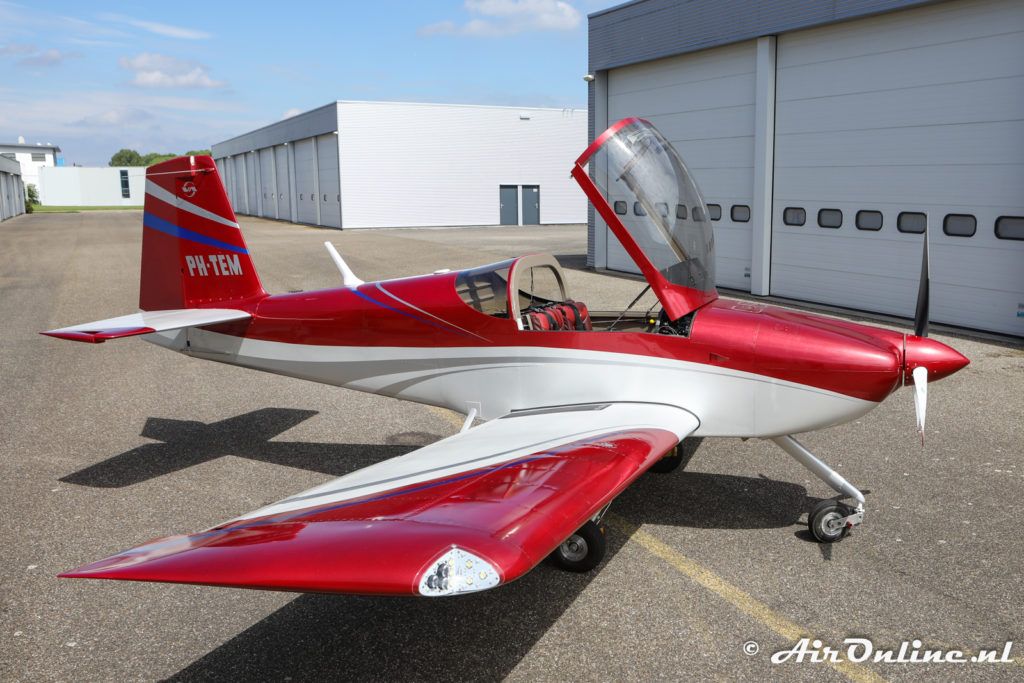 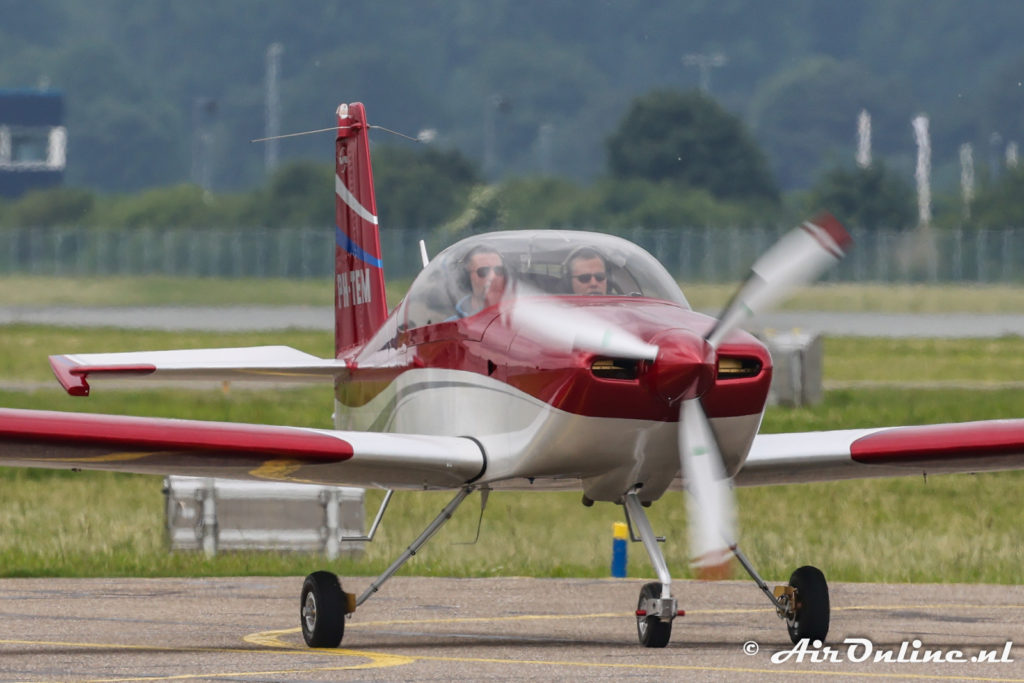 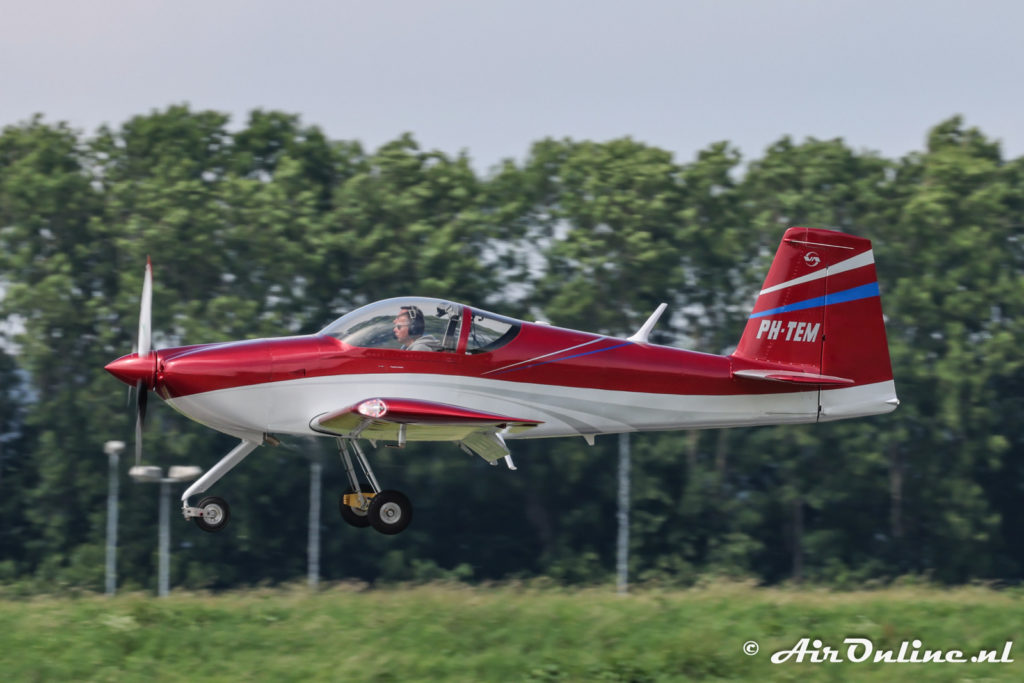 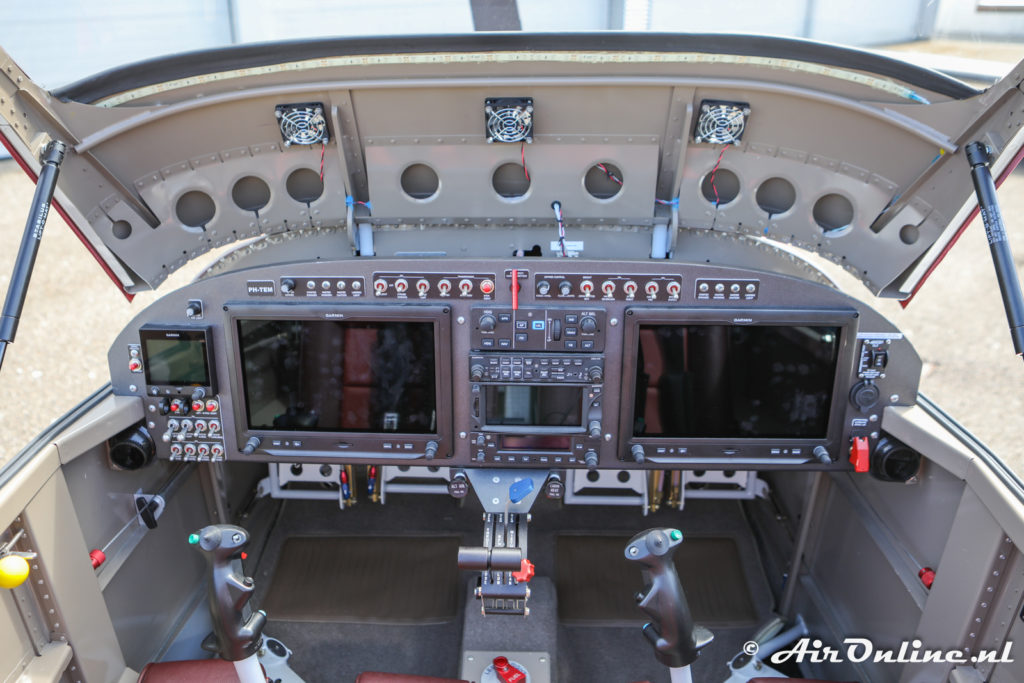 Tim wrote in to let us know about the first flight of his RV-7A:

After more than 10 years of building, my project was ready for the first flight. Accompanied by my friend Harry van Altena, an experienced RV-7 owner as safety pilot, we performed the Maiden Flight at Lelystad Airport EHLE in The Netherlands today. This RV-7A, kit #74005 received registration PH-TEM. We took off at 12:35 local (10.36 UTC) and stayed the first 30 minutes in a “holding pattern” at the dead side of the runway. Just one small pitch trim correction was made to level off. No heavy wing and the ball stayed centered. All systems performed well and functioned as designed. All engine readings stayed well within the green bands. The rest of the 2 hour flight time, we decided to leave the holding pattern and let the new Thunderbolt engine run in at 75% power above The Netherlands.

After entering the circuit we made two touch and go’s followed by a full stop landing. What a machine! Next flight the wheel paints will be fitted as well.

I would like to thank everybody at Van’s Aircraft for this wonderful design, the superb support and service. Now I know how the RV GRIN feels !