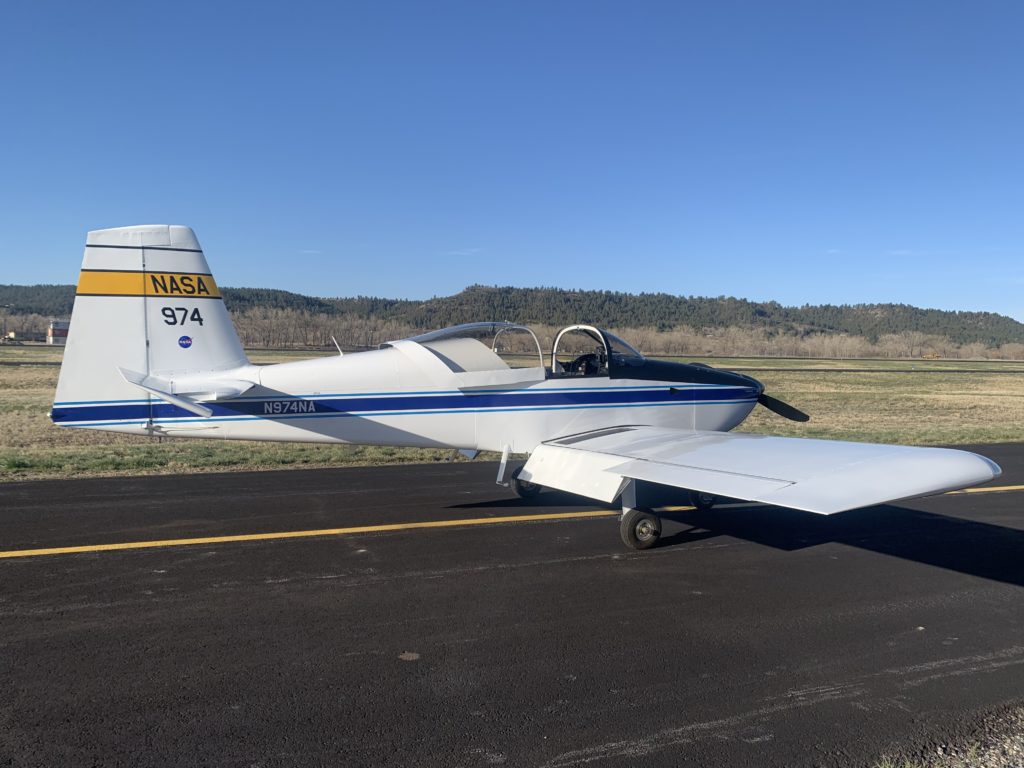 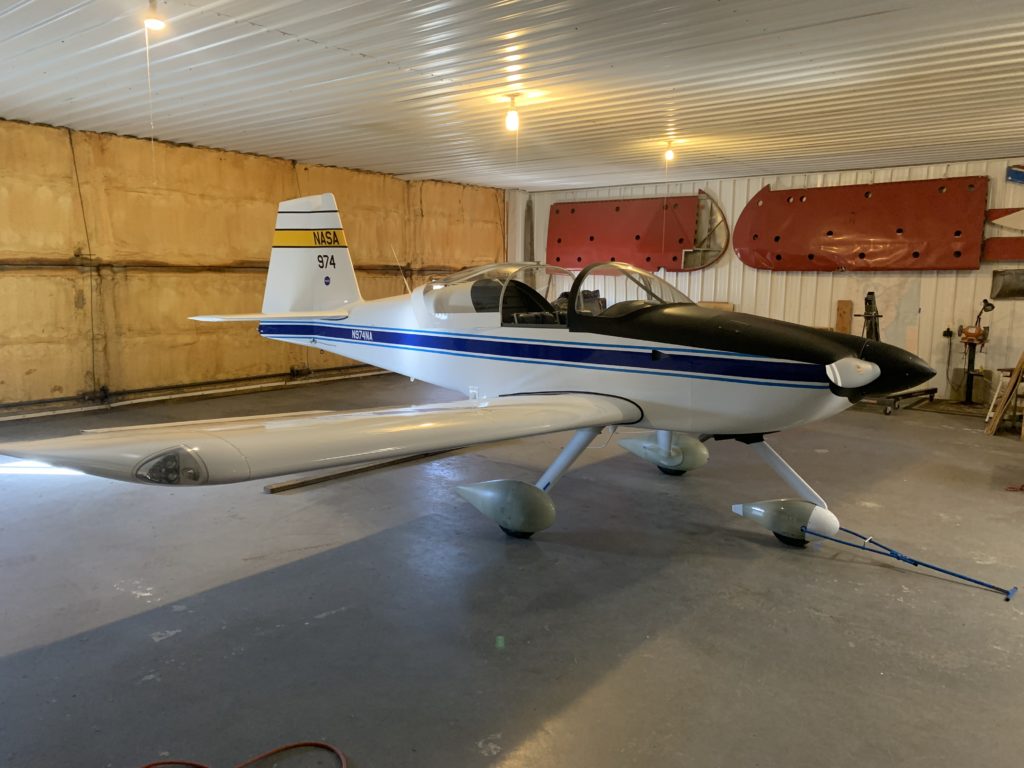 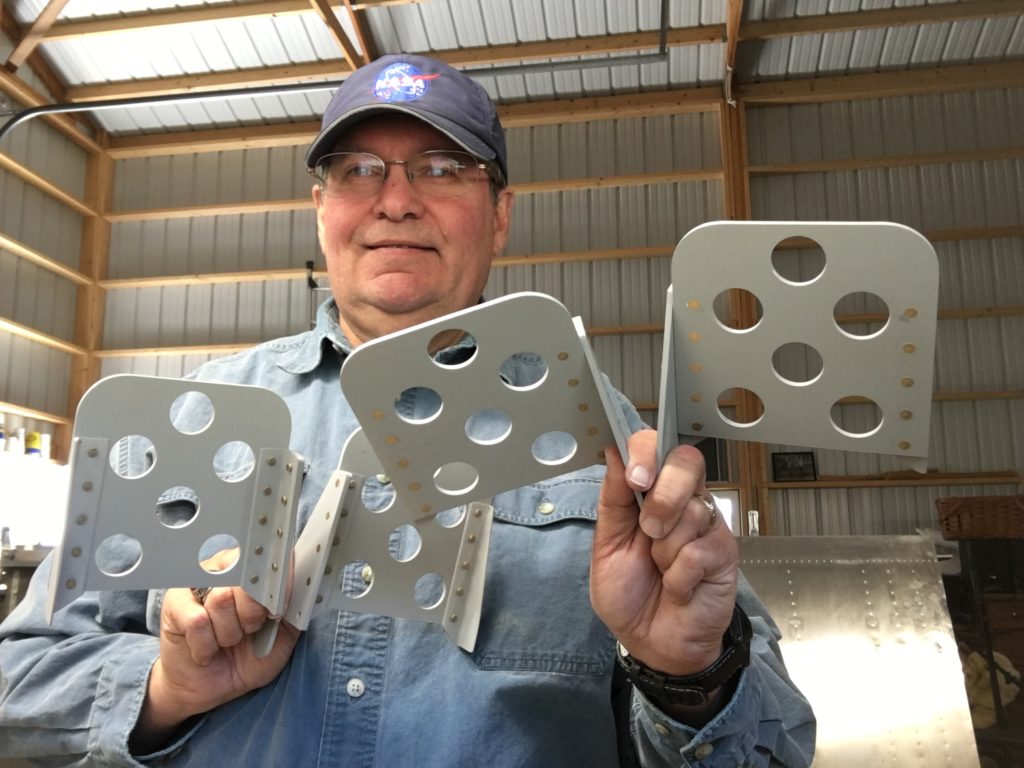 Congratulations to Steven! He writes:

The first flight of my RV-7A, N974NA, was completed on April 8, 2022. That flight realized a lifelong dream that started when I was an aerospace engineering student at the University of Cincinnati. As a UC student I started in Huntsville, Alabama, a 40-year career with NASA in 9/74 (note the N-number) and was a student of Neil Armstrong taking his aircraft flight testing classes. It was in Huntsville I learned to fly. Jump forward to my retirement January of 2014. I finally had the time to build a fast airplane and become intimately familiar with the details of an aircraft by building it! I wanted it to be a tribute to the rewarding opportunities NASA afforded me. So, N974NA’s livery is modeled from NASA aircraft of the 1970s, specifically, the NASA astronaut’s T-38s.

So many people inspired and supported me in making the dream a reality! And I respectfully thank each and every one of them… my instructors, colleagues, friends, family, Van’s, Aerotronics, fellow builders, EAA, and especially my wife Candace!