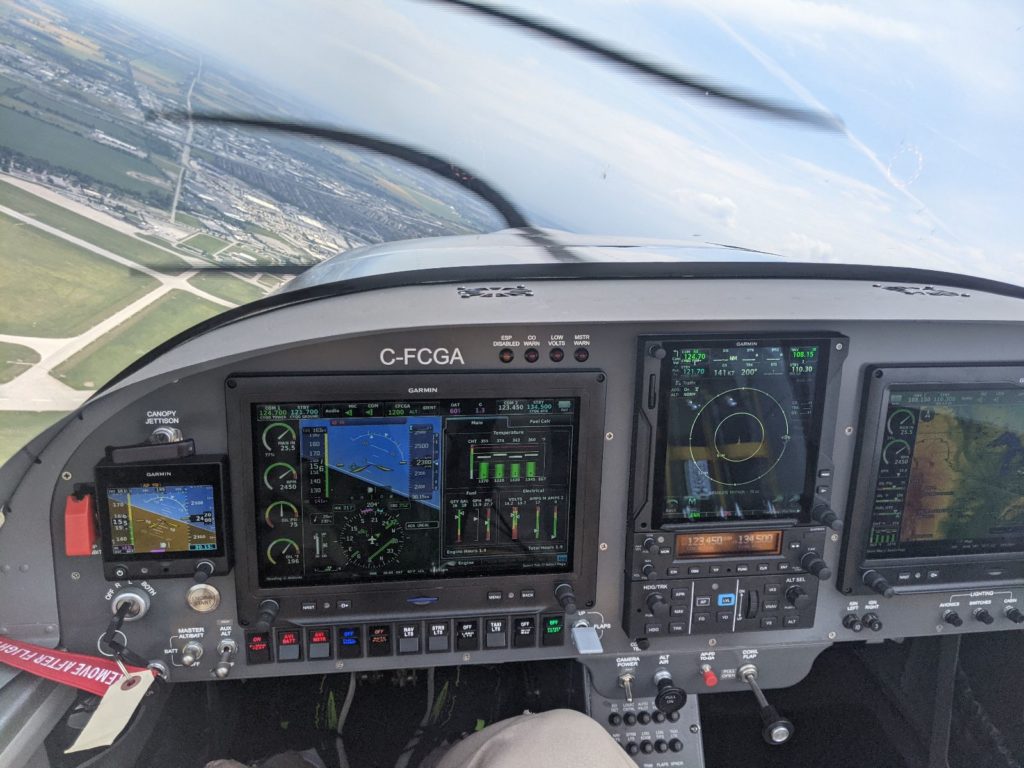 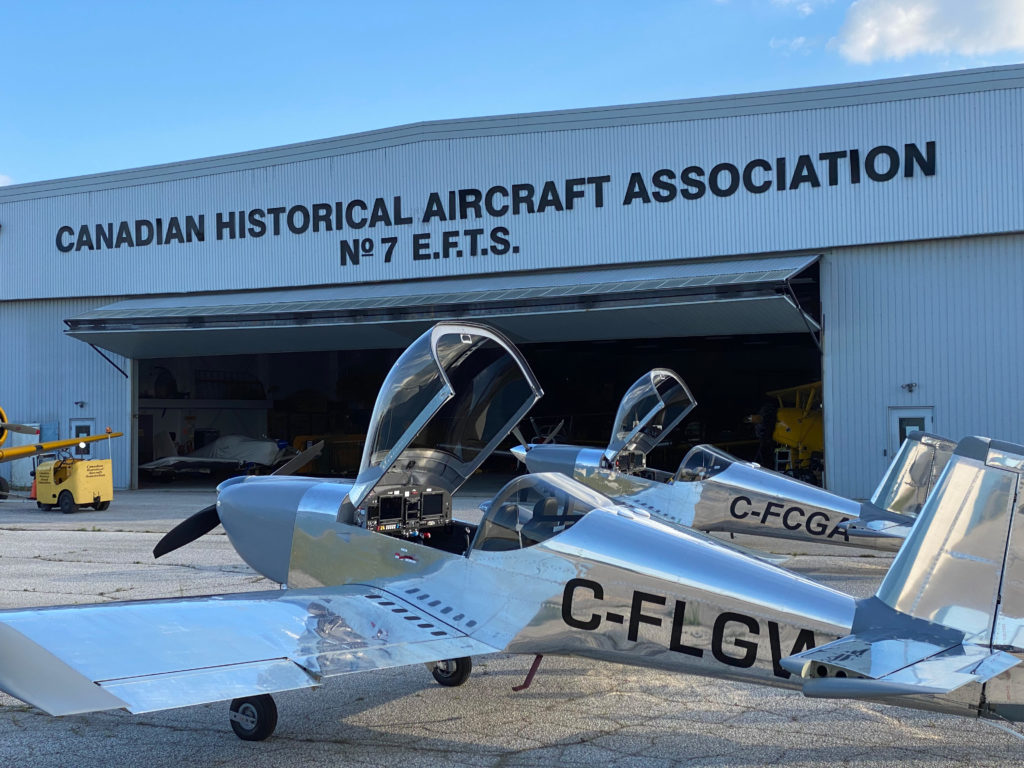 Congratulations to Steve Thorne and the whole flight chops crew on the completion of their RV-14 project!

On a perfectly clear and calm morning Dave launched for what was a mostly snag free first flight. We’d calibrated the Garmin G3X touch screen VSI tape to max out at 2000 FPM assuming that was more than enough – but at 5 knots over Vy, the climb exceeded 2200 FPM! (Lycoming IO390 Thunderbolt with Hartzell 3 blade composite prop) 30 mins later, we were down and desnagging a few things (the biggest being a leaking prop governor gasket, which required removing some of the baffles, so it took a couple hours all in) but then we were back for a longer, snag free second flight! Can’t wait to share the adventures we’ll have in this airplane!