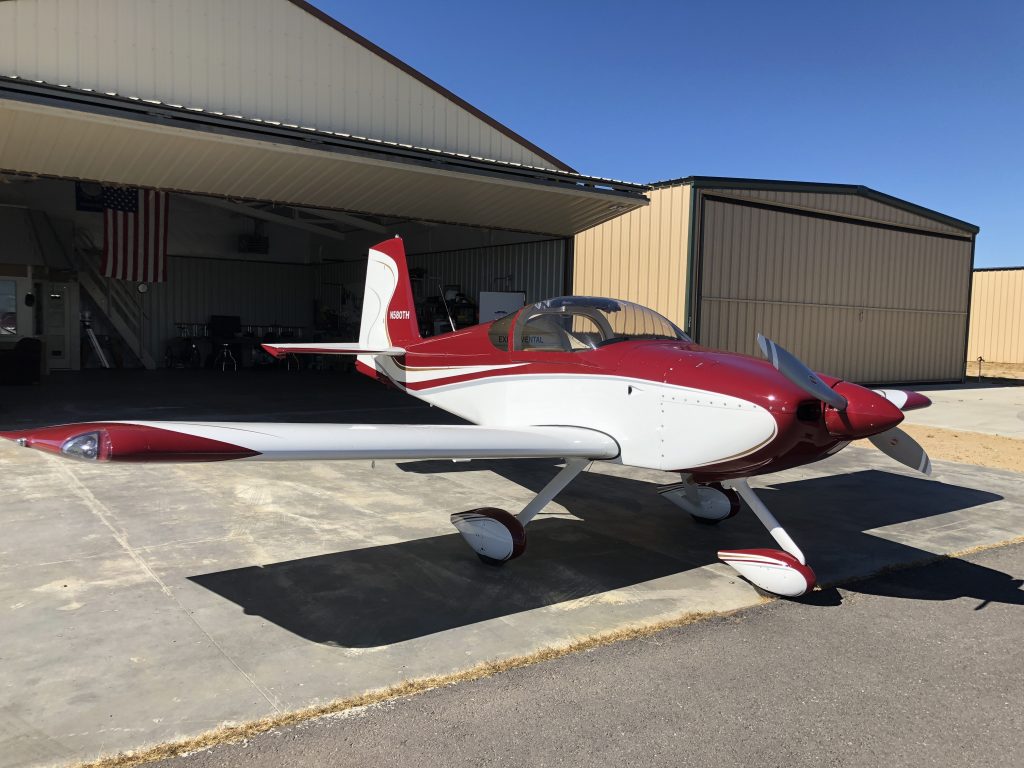 Robert writes in to share the story about the first flight of his RV-7A, which happened a couple of years ago but the story is still just as cool!

Better late than never, right? I had never seen an RV until Oshkosh 2013 when some Texans had barbecue with my wife and I. I was having a real “buy, quit, or build moment” and my wife was worried… Having never built an airplane before and not being a mechanic, I found a next door neighbor who knows how to do everything. His commitment to not moving out of the area until completion paid off. The plane flew perfectly on December 14, 2017 ( an event not to be missed in life) and I fly it several times a week ever since. Great help from a variety of vendors to get it done right. The FAA seems to recognize an RV kit as quality as well. It is a marvelous aircraft and sports a Garmin glass cockpit.