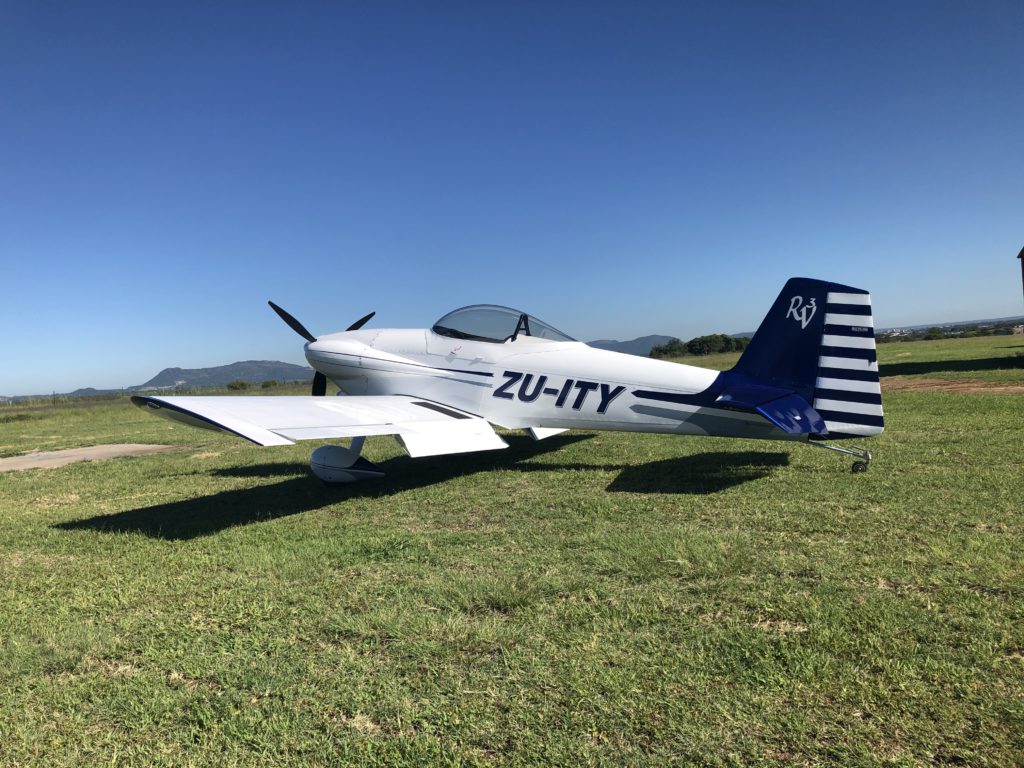 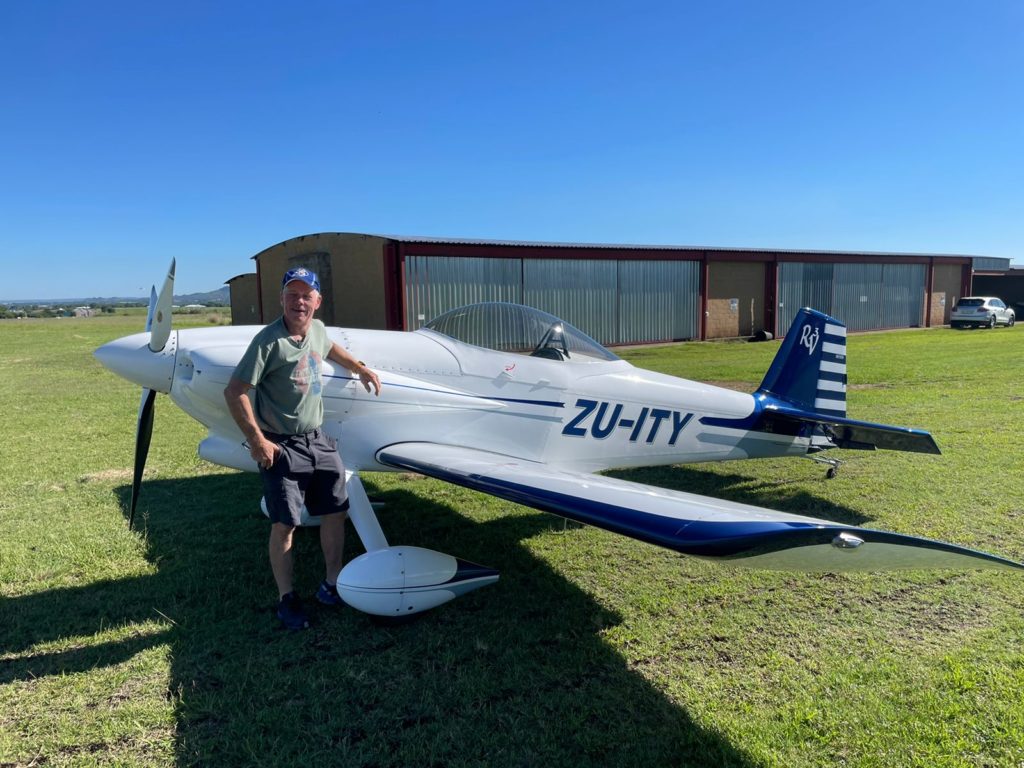 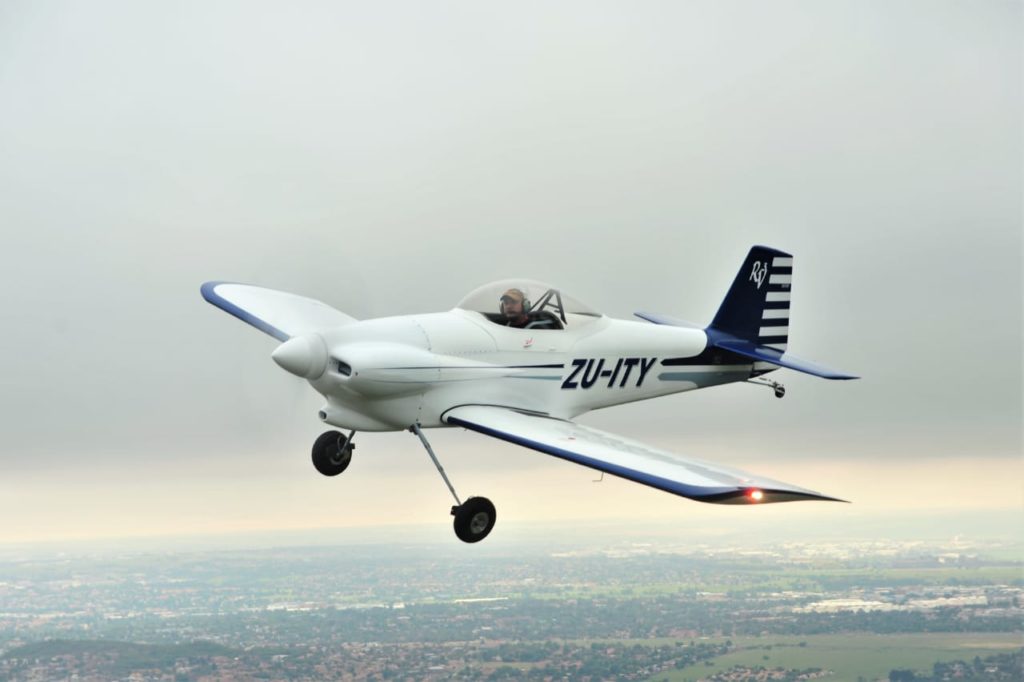 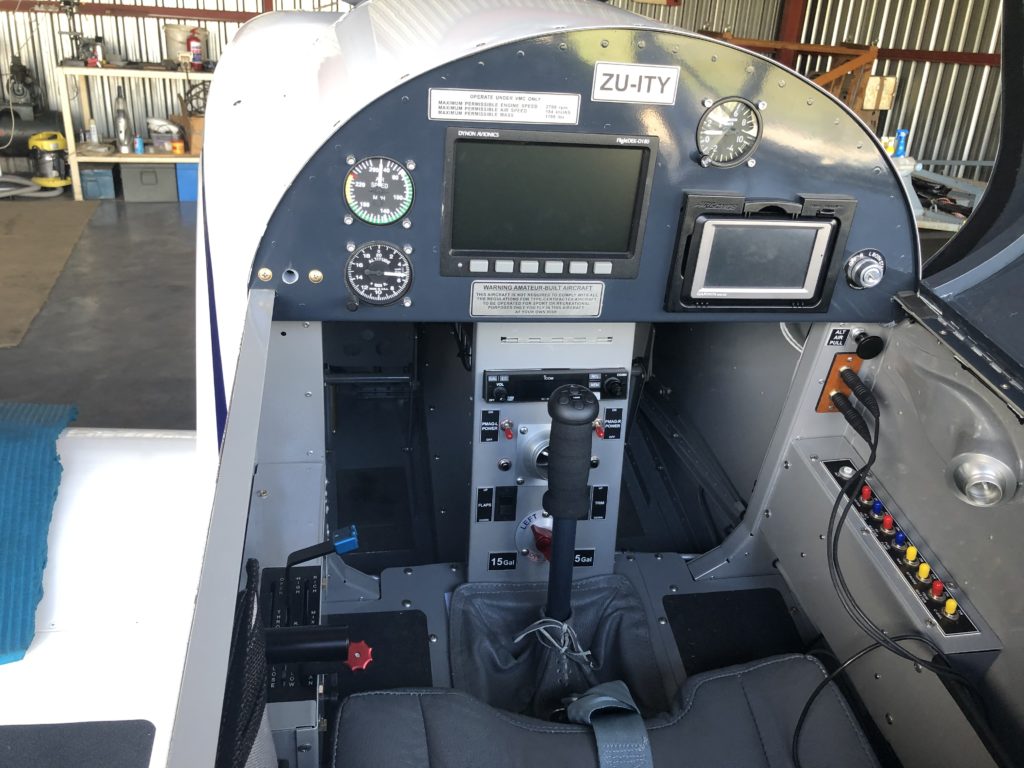 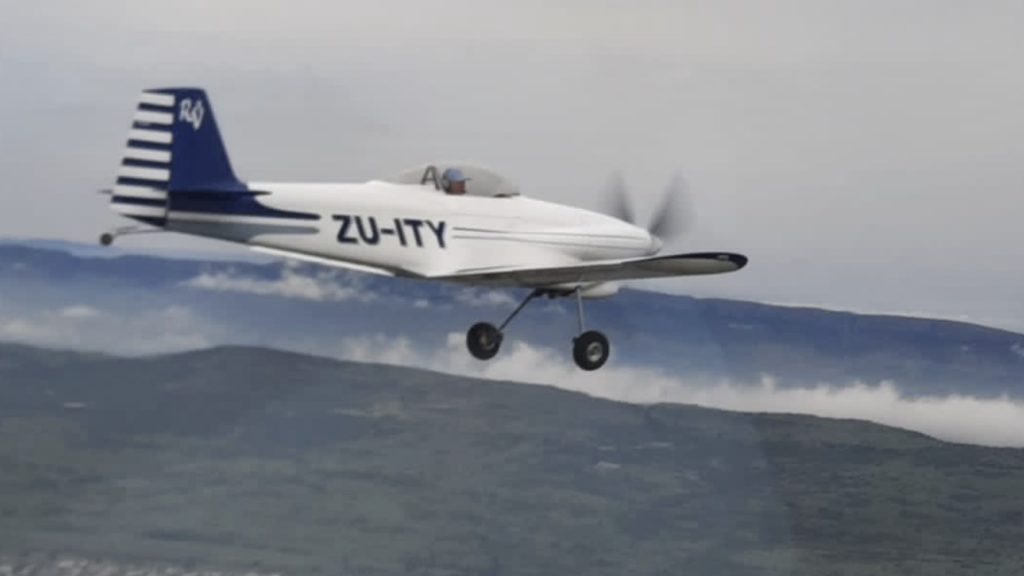 Congratulations to Neil on his new RV-3! He writes:

Received my kit in 2013 and started my build in September 2019. Having previously built an RV-8 in 2005 I thought that I would quickly come to grips with this RV-3 build. This was not the case as many RV-3 builders will confirm. I decided on a lycoming IO 320 for the power plant with the Whirlwind 151H constant speed prop as per Randy Lervold’s RV-3 build. The aircraft was ready to fly towards the end of November 2021 and was test flown in the very capable hands of Trevor Warner. Trevor reported a slight heavy left wing and a little heavy in pitch after the initial one hour, otherwise absolutely a pleasure to fly. I’ve since corrected the heavy wing and done 14 Hrs.