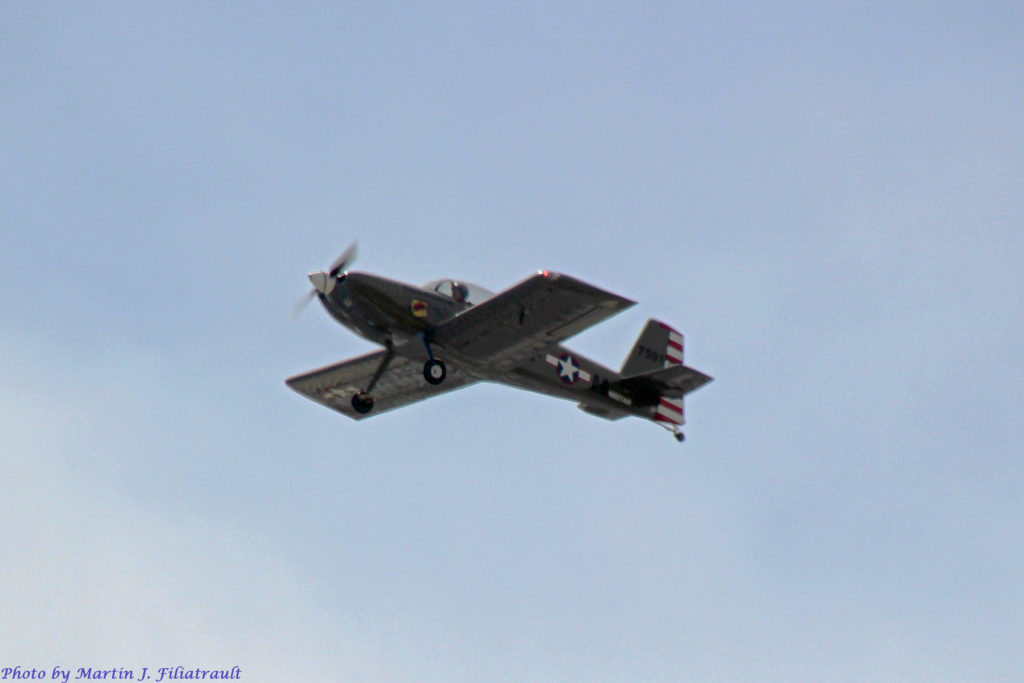 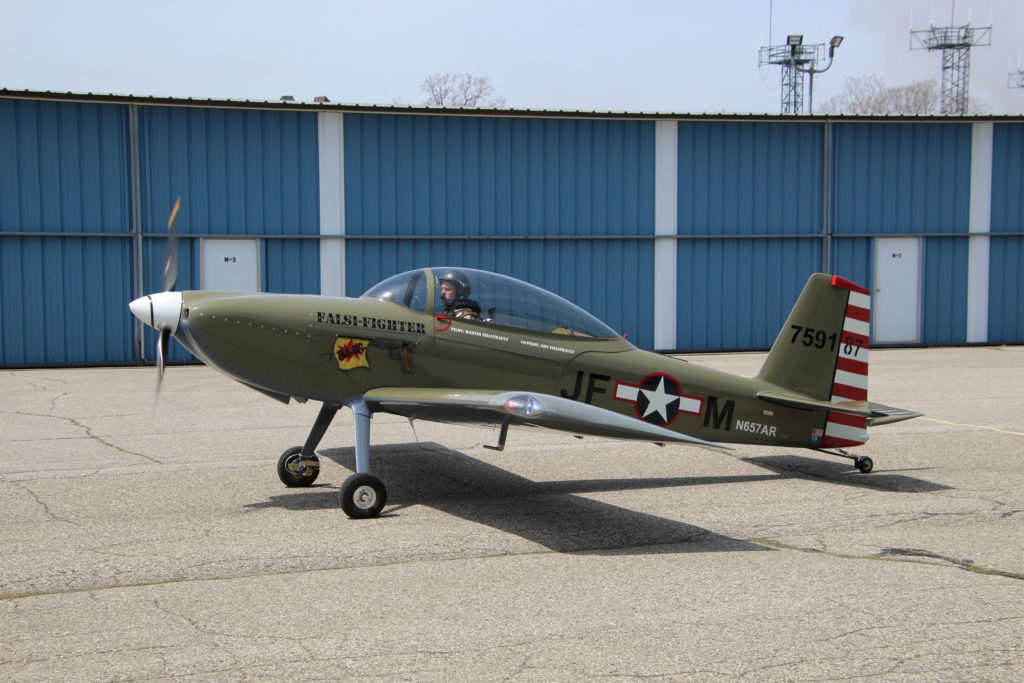 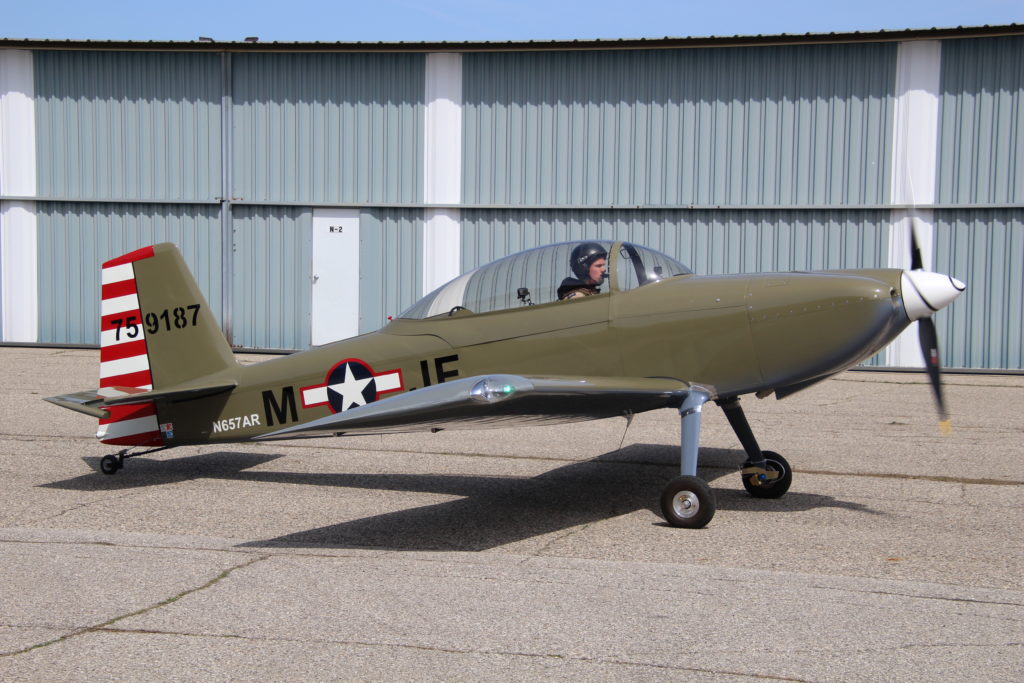 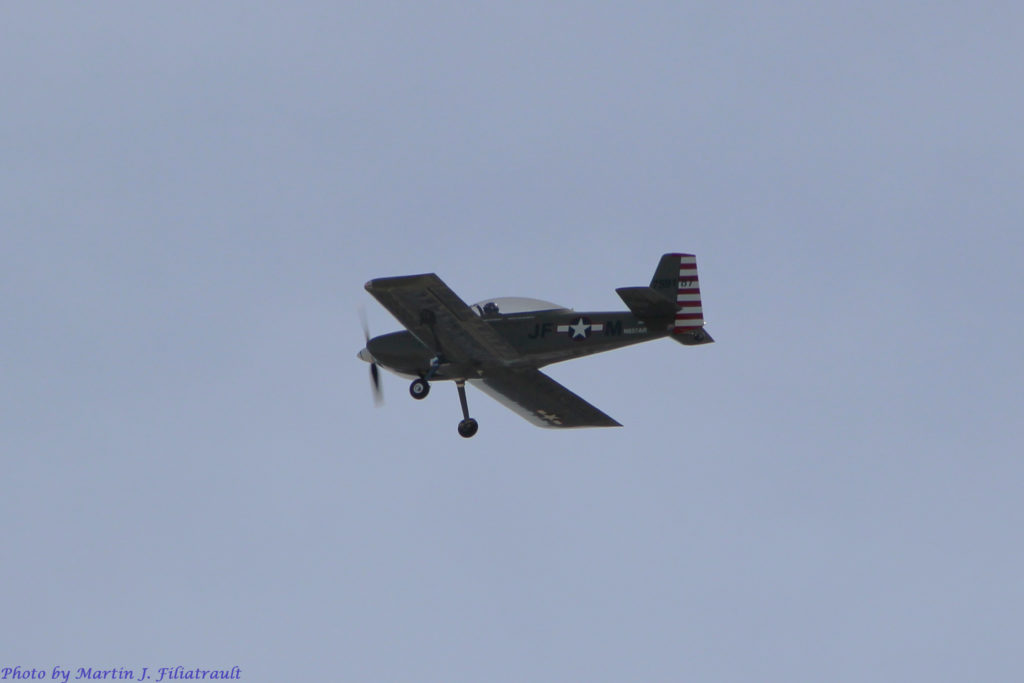 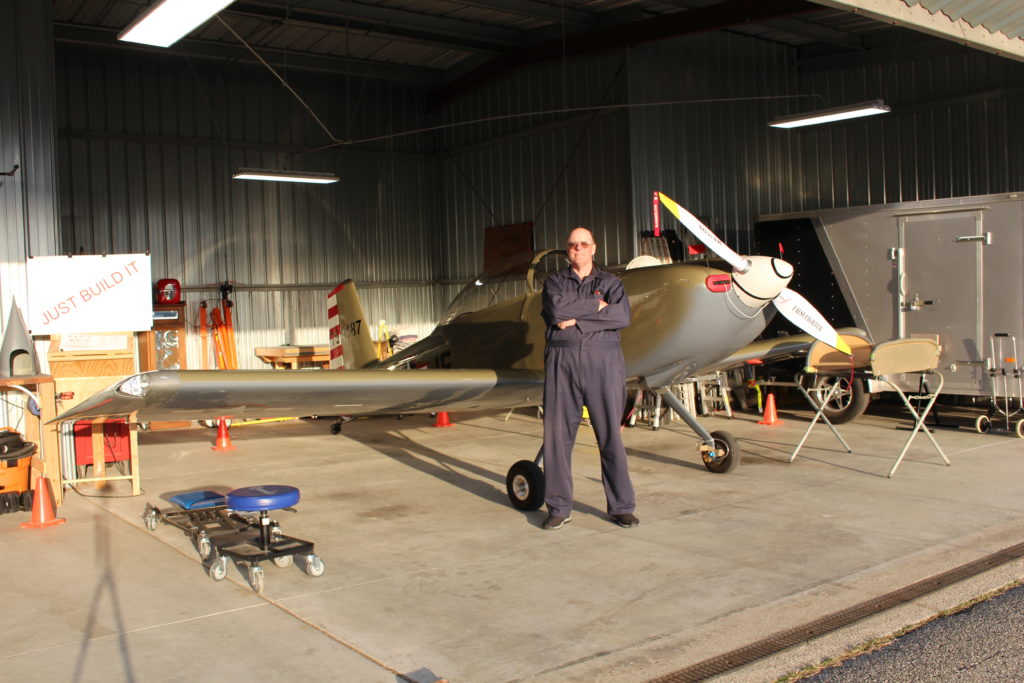 Martin wrote in to let us know about his first flight in his RV-8. He writes:

The first and second flights of my RV-8 occurred on Thursday, April 28, 2022 with test pilot David Carrick at the controls. The first flight was only five minutes; an unknown vibration occurred and David returned to the field. The engine was decowled and inspected; some minor issues fixed. The upper gear leg intersection fairings were taped to eliminate them as a potential source of vibration. The second flight was 25 minutes long; the vibration reappeared at 140 knots and was traced to the aft end of the canopy. As airspeed increased, the vibration intensity also increased; airspeed was limited to 160 knots max. The aircraft was slowed and low speed tests were done before returning to base.

Synopsis: She flies beautifully; straight and true with no trim required on any axis. The engine runs well. But due to the less-than-perfect fit of my canopy skirt, we suspect that a skirt flutter develops consistently at precisely 139 knots. It generates an aft canopy vibration that becomes severe at 160 knots. Work has started toward sealing and reinforcing the skirt; upon completion, flight testing will resume. David reassured me that once the vibration is fixed, I’ll have an excellent aircraft.