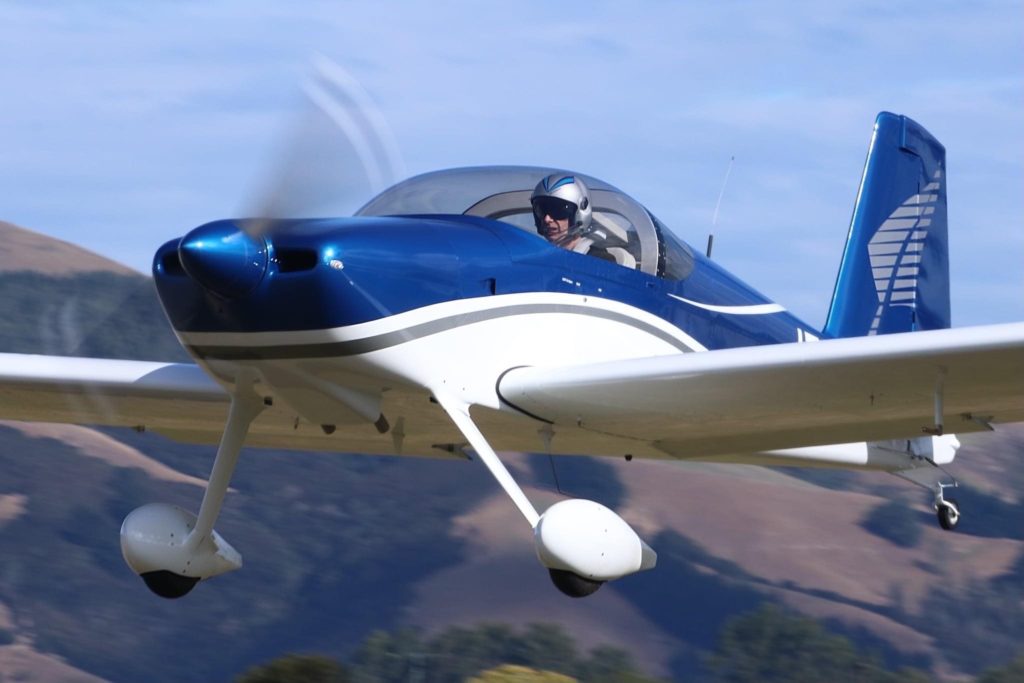 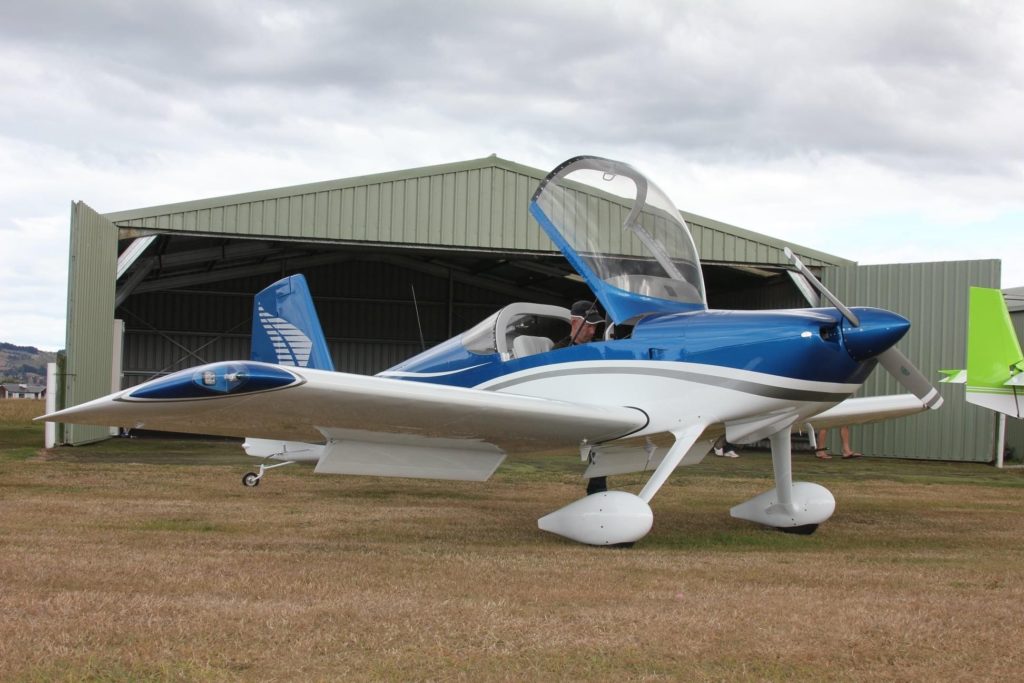 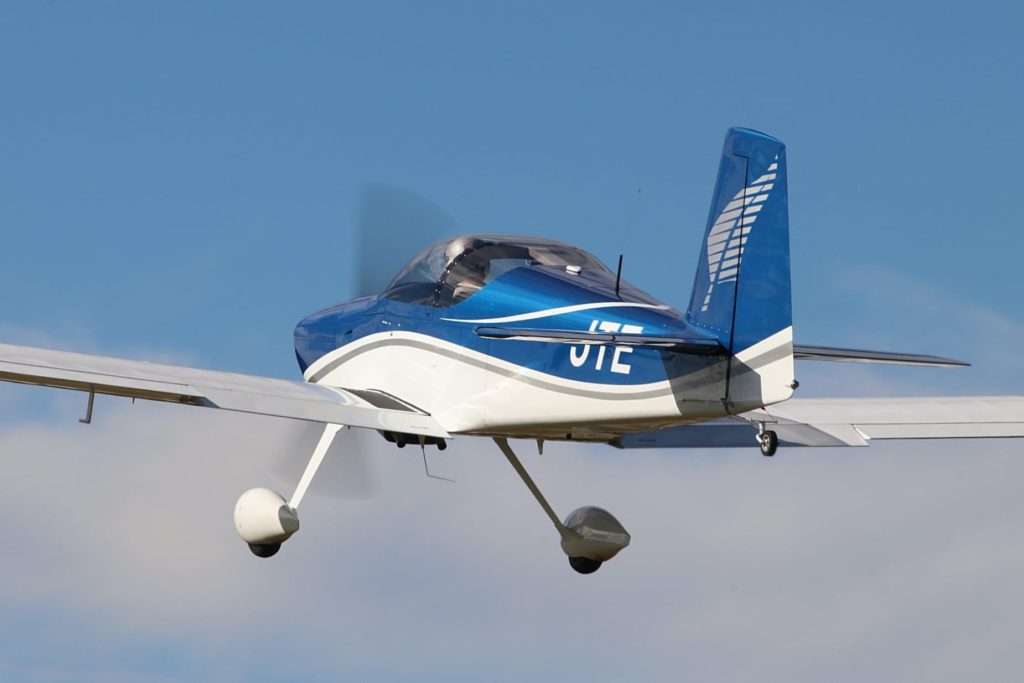 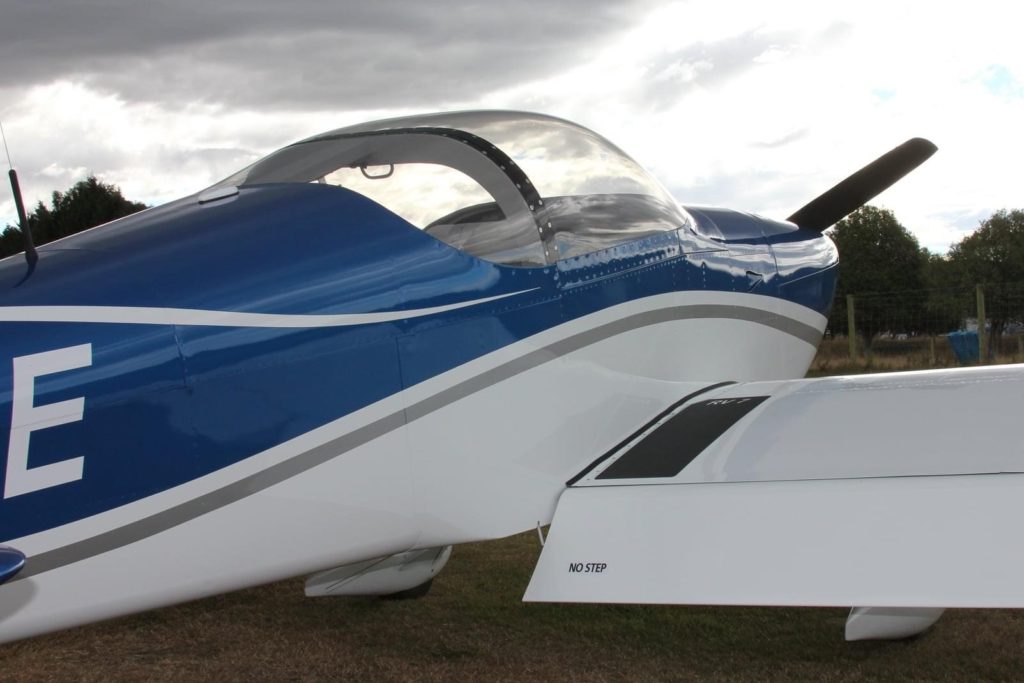 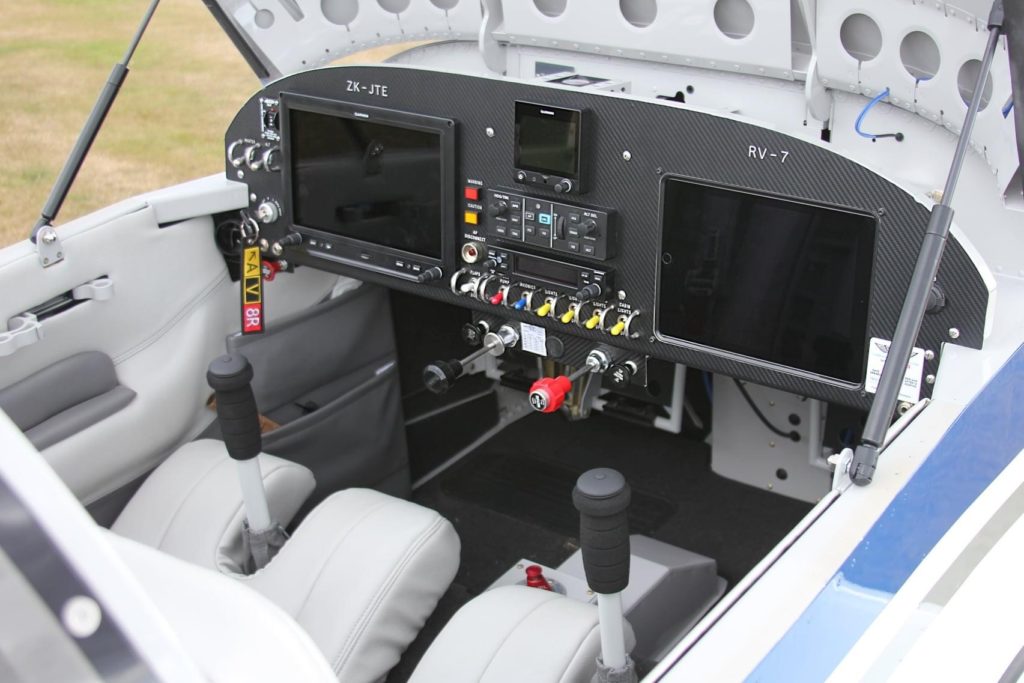 Nice work, Jonathon on your new RV-7! He writes in to tell us all about his new airplane:

After a 3 year build my RV-7 took to the skies yesterday for the first time. Happy to say we had a successful first flight and it’s flying perfectly. Hands off straight and level, can’t ask for better than that on a first flight!

ZK-JTE has a Lycoming IO-360 180HP engine which performed great. Looking forward to putting some more hours on it and see what it’s capable of. I have fitted the Garmin G3X suite which so far is performing well.