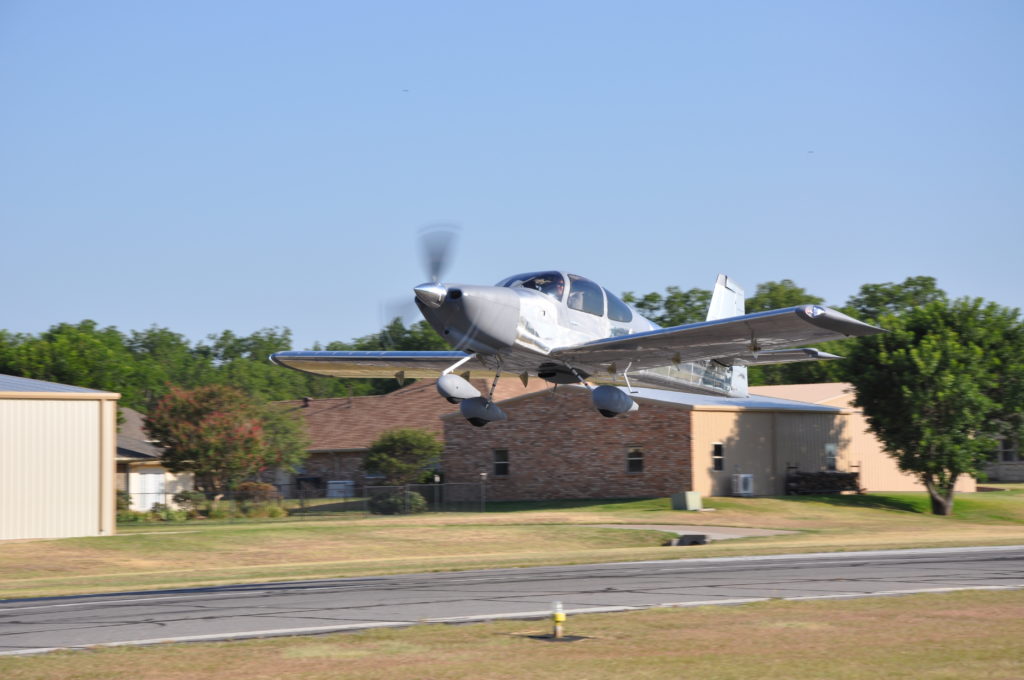 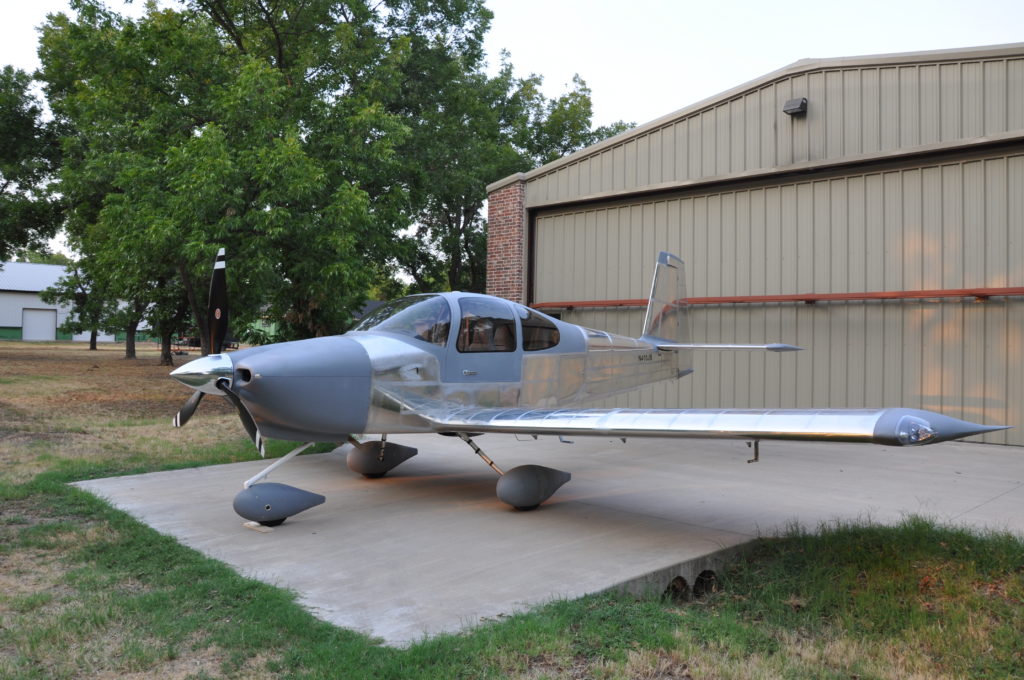 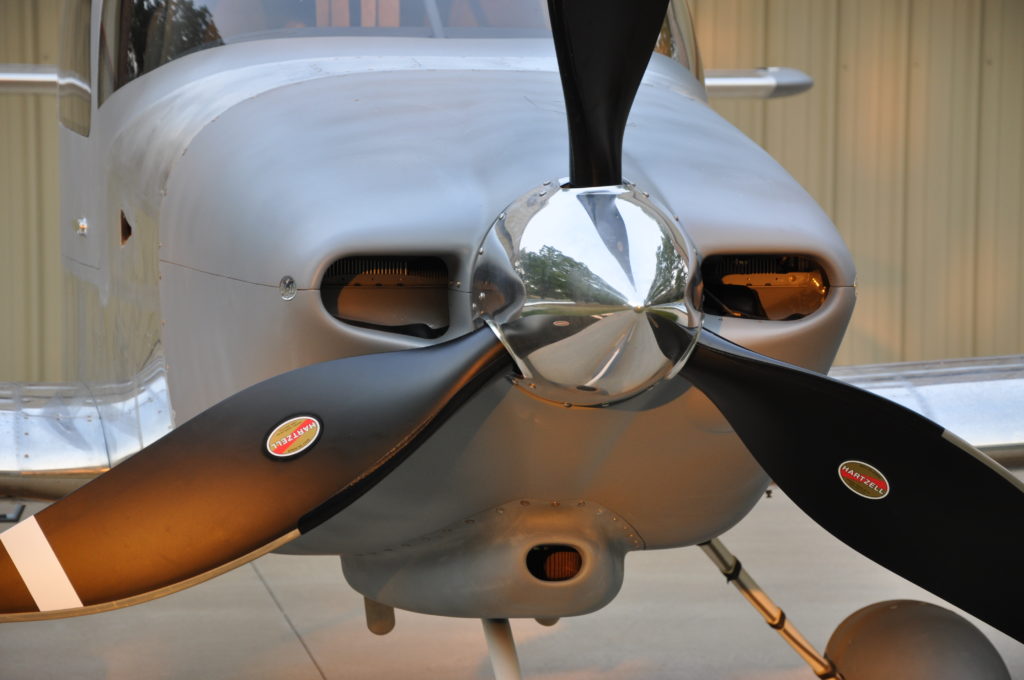 Jason wrote in to let us know about the recent first flight of his RV-10:

After just over 4 years of building, N410JB took her first flight on June 30th…. almost 10 years to the day after my RV-7A had her first flight in 2012! One of the best parts of building an RV is the relationships you build during the process. My son and I trekked up to Kamloops BC to build the IO-540 at Aerosport Power. Additionally, living at Pecan Plantation airpark I had an enormous amount of support from previous builders (particularly John, Don, Don, Sam, Keith, Martin and Dave!) I was pleasantly surprised to find out how much she flew like my 7A….. now if it would just drop below 100F here in Texas I might be able to make faster progress on getting my 40 hours flown off!