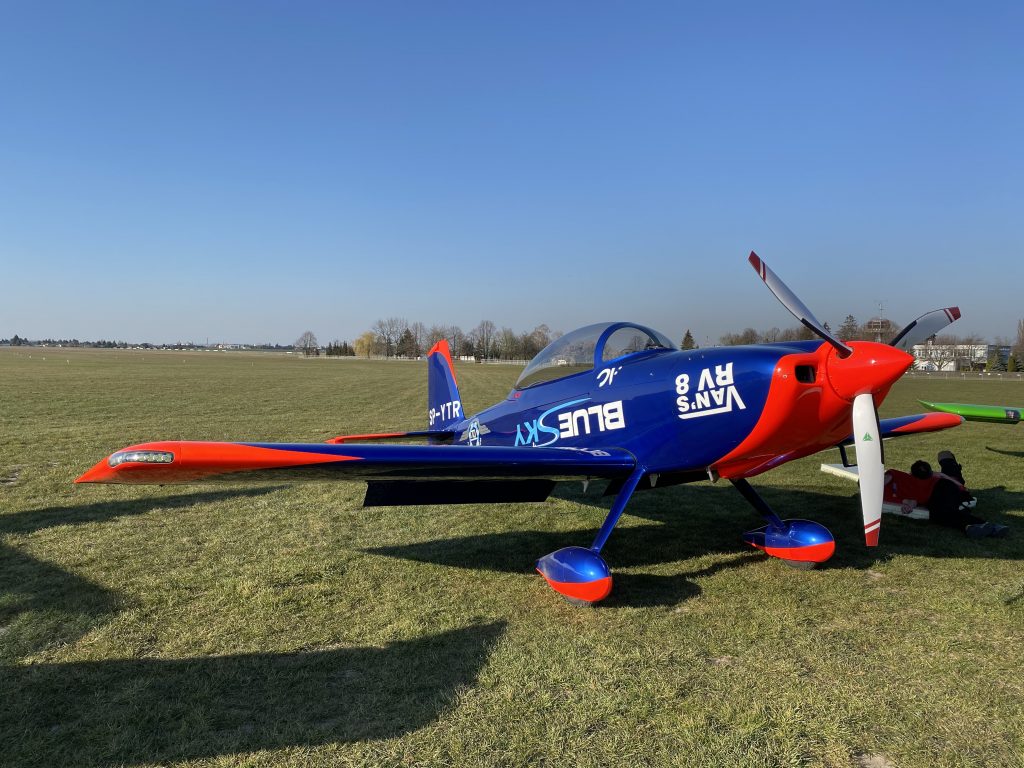 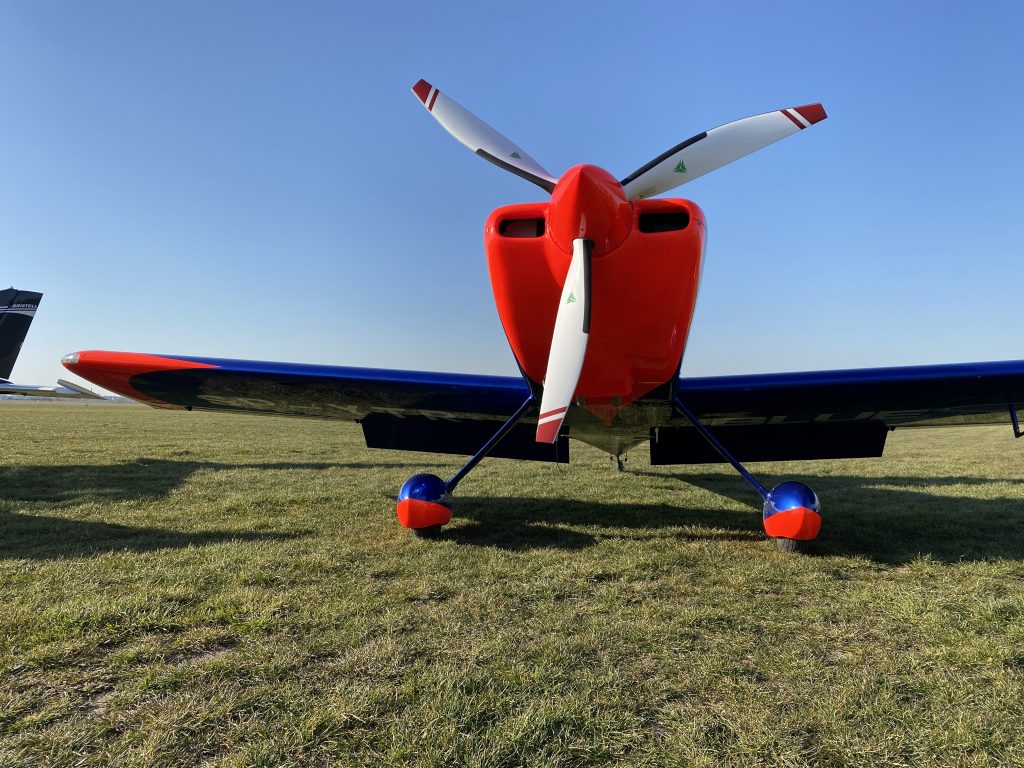 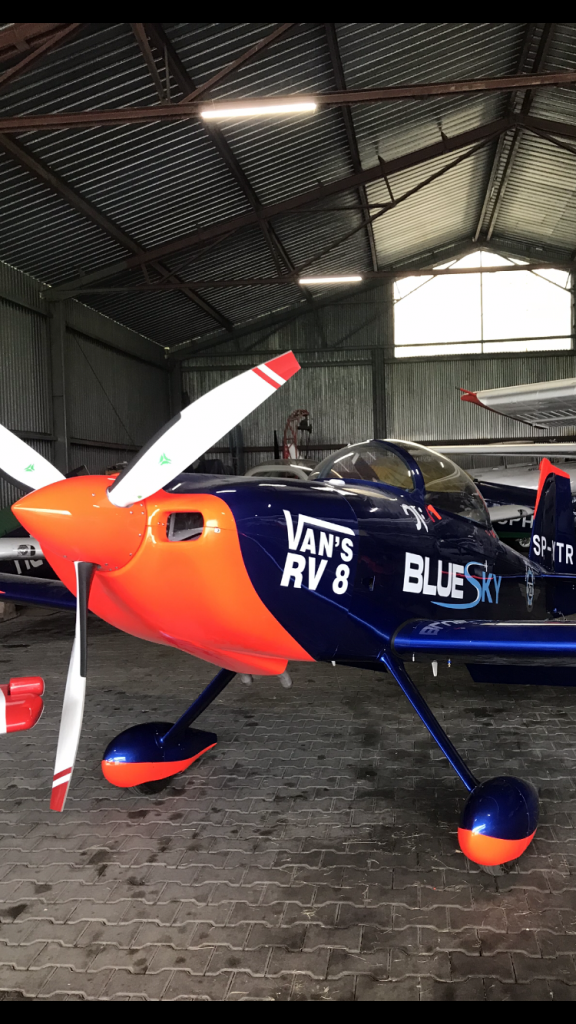 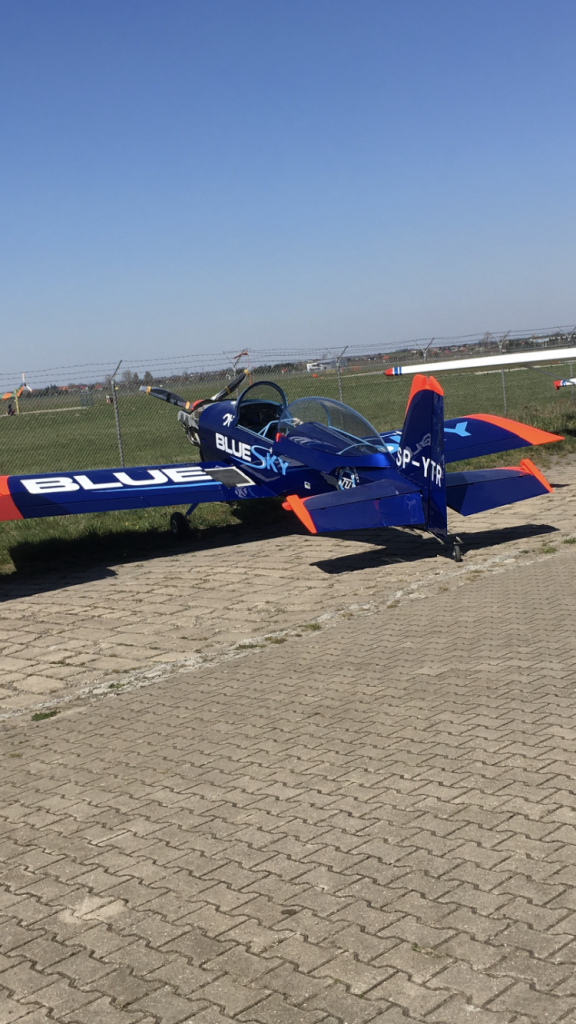 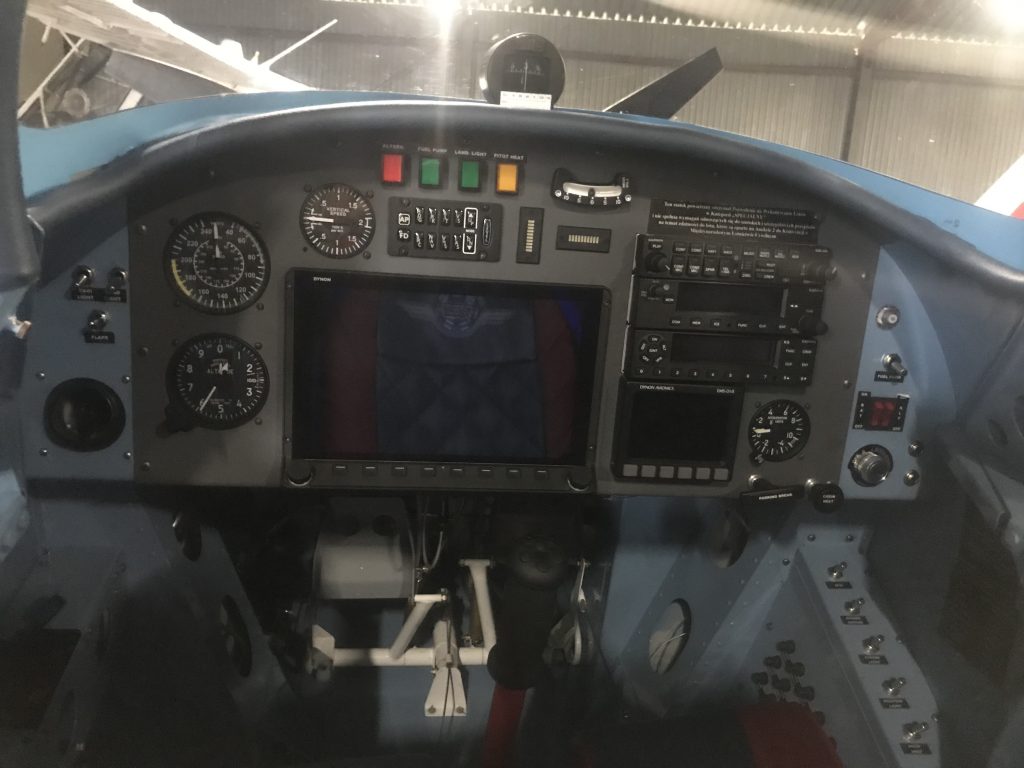 Jarek writes in to tell us about his new RV-8!

Hi, let me introduce myself- I am Jarek Teresiński from Poland.

Core and wings of the plane I ordered on November 2016. On May 2017 my first package arrived with kit to build. On July I had stared building plane under the watchful eye of master aircraft mechanic Henryk Wicki, who built a few Van’s RV 6,7,8,10, 14. He also renovates and builds replicas of historic planes with his crew. They are amazing people and experienced mechanics. So it was amazing time of learning and working with Van’s and other planes.

The build of the Van’s ended on May 2019. Next the test flights and all formal procedures were taken. And on January 2020 the plane was finally ready to fly. Due to weather first two sessions of flights with the experienced pilot were on March 15th. Eleven days later when weather was better I started my independent flights. The first 30 minutes I spend on the ground just having fun with the plane (for example doing circles and low taking off and landing along the runway). Next I made my first independent flight (hell yeah) and also the flight to the aircraft zone and my first independent landing. Landing on three points especially without a passenger is not the easiest one. I also have only a little experience with the back wheel. When weather conditions are good I try to fly as much as I can. Also I have my first attempts with the acrobatics and the landing with the side wind. Since the beginning I am trying to land on three points. I already have 4h 53min of independent fly and 55 min of training with the experienced pilot. I enjoy a lot flying and working. Amazing plane with the engine Lycoming 200 hp and MT Propeller 3 blades. Thanks to you and all you Van’s crew.