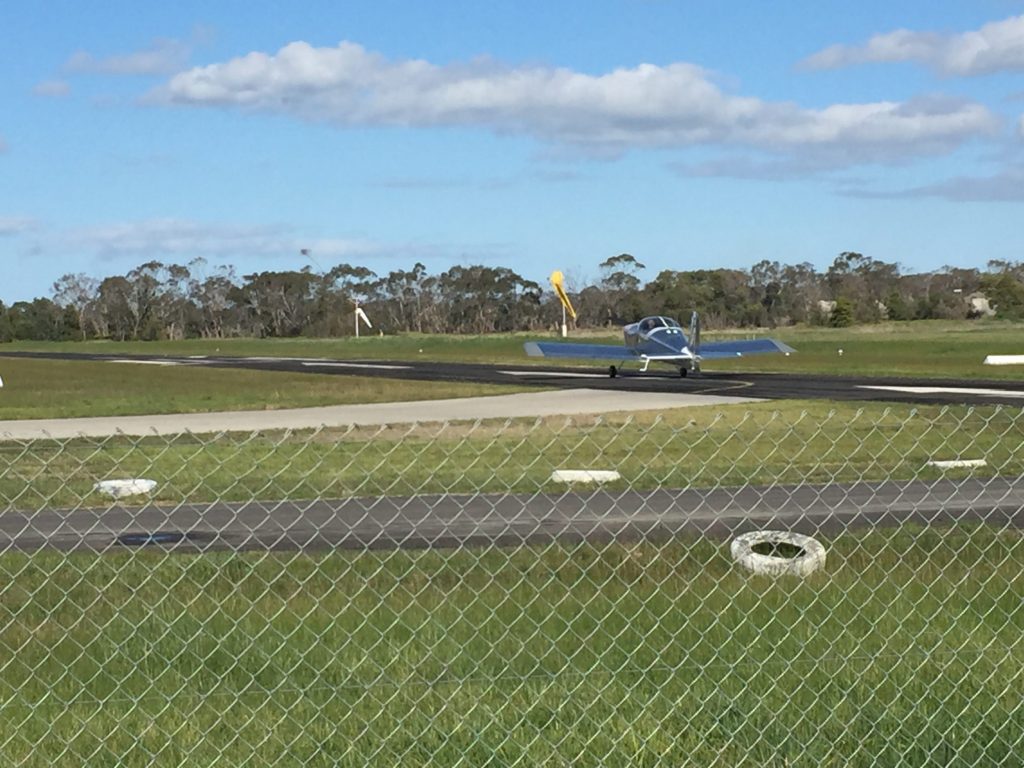 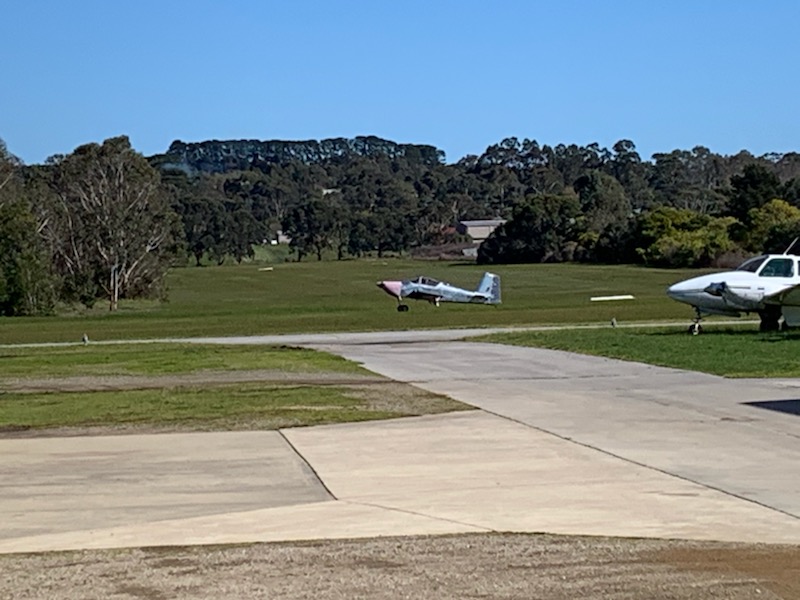 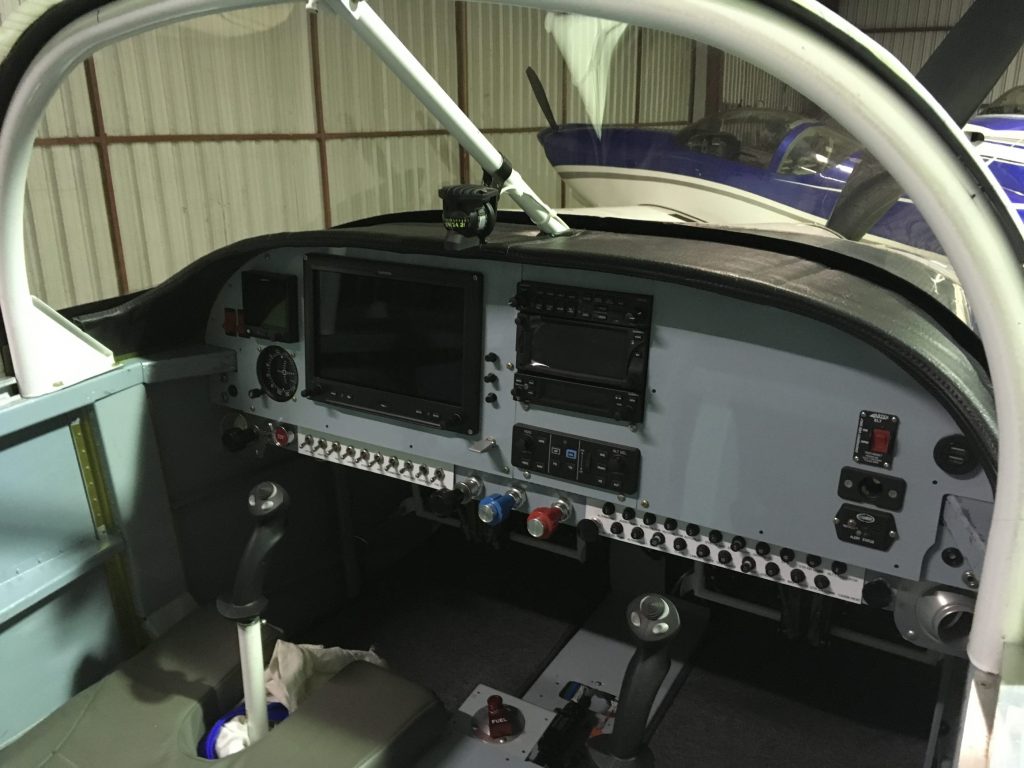 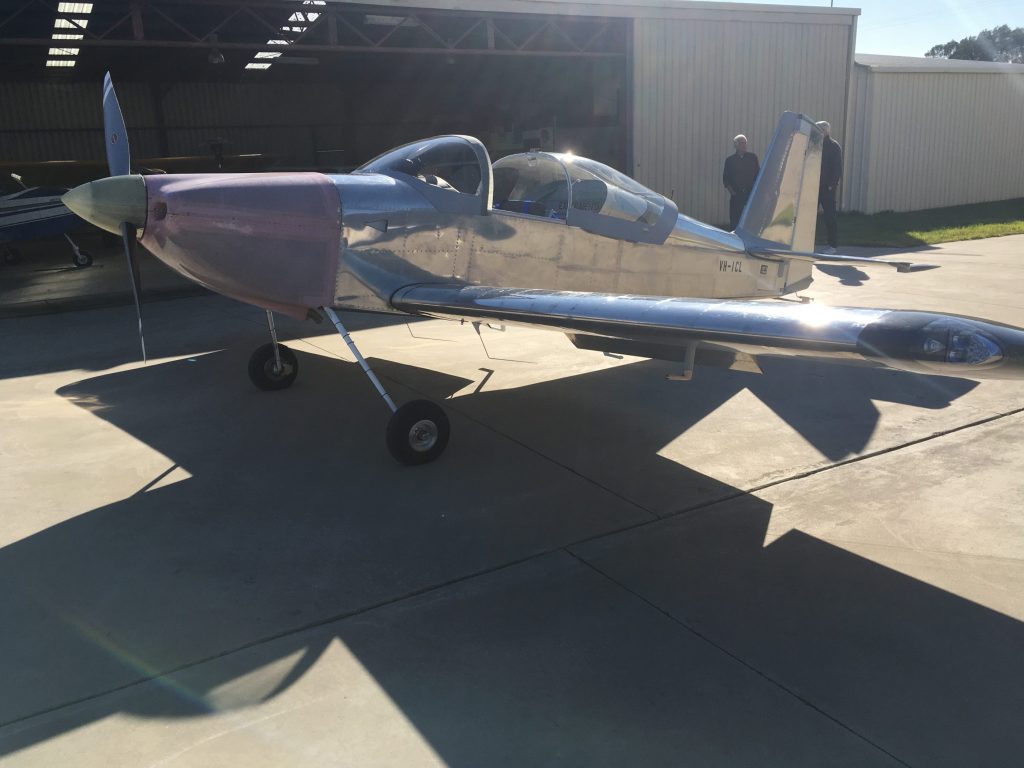 Nice Job, Ian and congrats on your first flight!

“I started building my first amateur built aircraft in June 2014 with the help of three friends who have built an RV4, RV7A and two Midget Mustangs between them. Most of the work was done in the evenings or weekends in my shed in the backyard in both the heat and cold of Melbourne. I have found it like doing multiple apprenticeships in airframe, electrics and engines all at once. The aircraft flew beautifully on it’s first flight – straight and level with hands and feet off the controls. All of the temperatures stayed normal, and there were no oil-leaks. Luckily the first flight was very different to the many stages in the build where I decided I had to redo things many times to get it right. Overall it has been very satisfying to finally get there!”