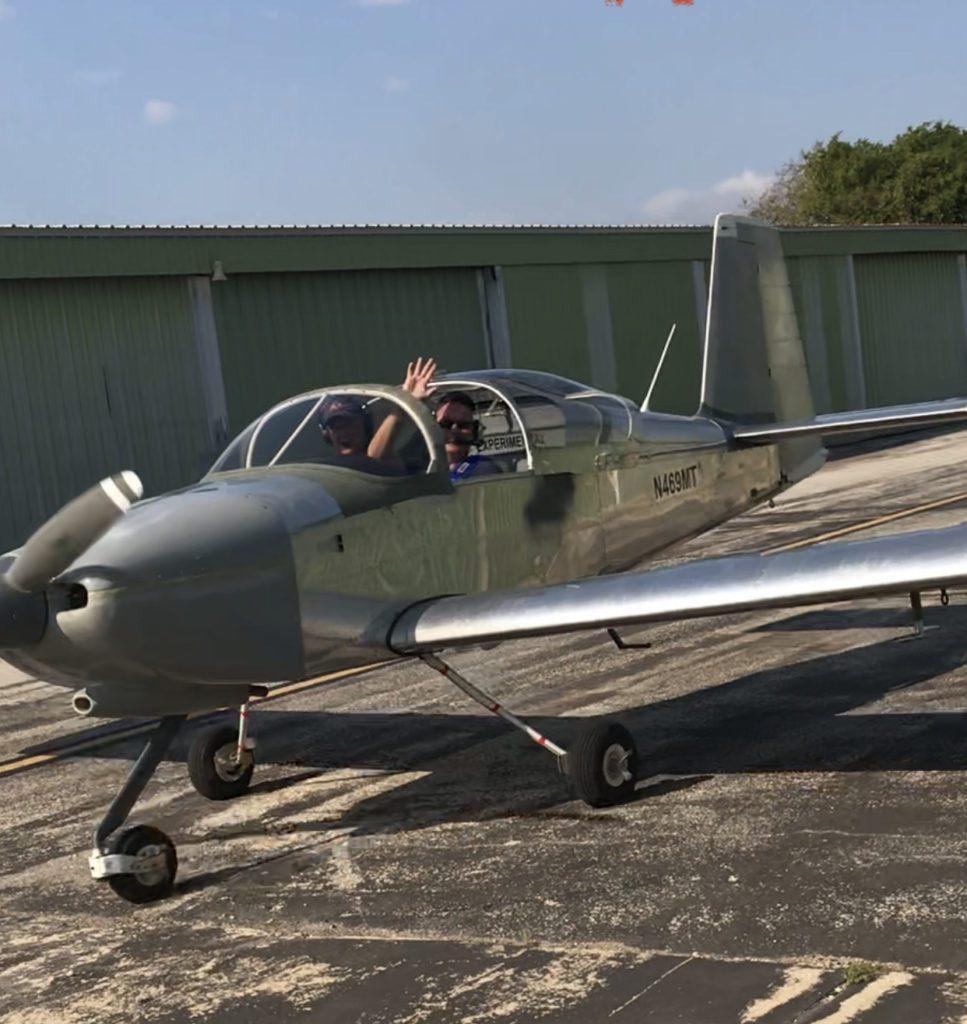 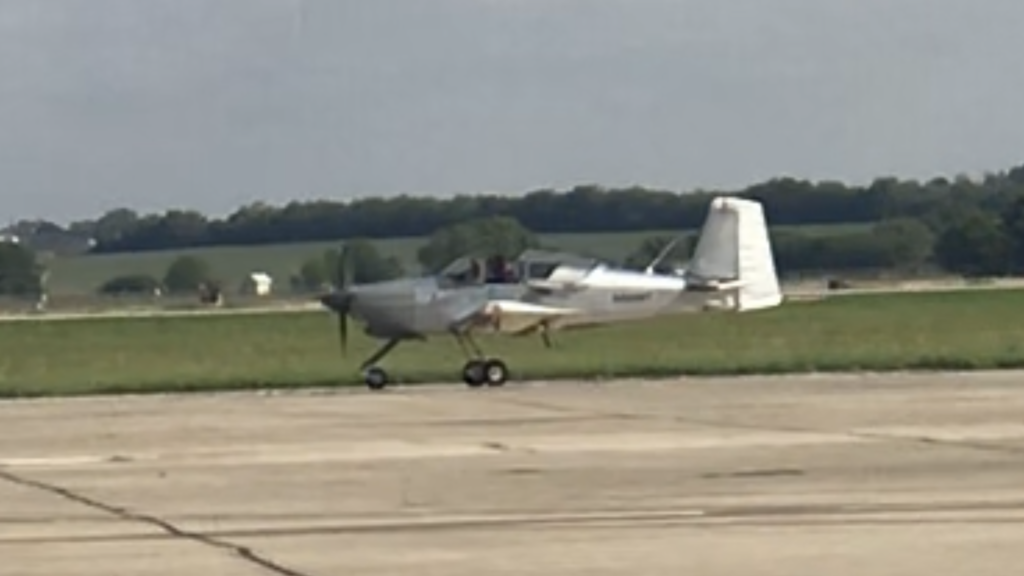 Congrats to Frederic on the maiden flight of his RV-9A! He writes:

First Flight was straight forward with no control issues to report. In the weeks leading to the first flight, I found that I was experiencing a great deal of anxiety. I could not sleep the night before and preparing to go to the airport felt more akin to ascending the gallows. Once I got into the taxi and runup routine, all settled down. The takeoff run was quick and smooth although the engine was only producing a limited 2300 RPM. The flight was continued for approximately 30 minutes and included slow flight down to 55 kts. I would like to thank Larry New (RV-7A and RV-10 builder) for his encouragement, assistance, and courage to climb into the aircraft with me for its first flight. It is unlikely that I would have had the confidence to if it were not for him.