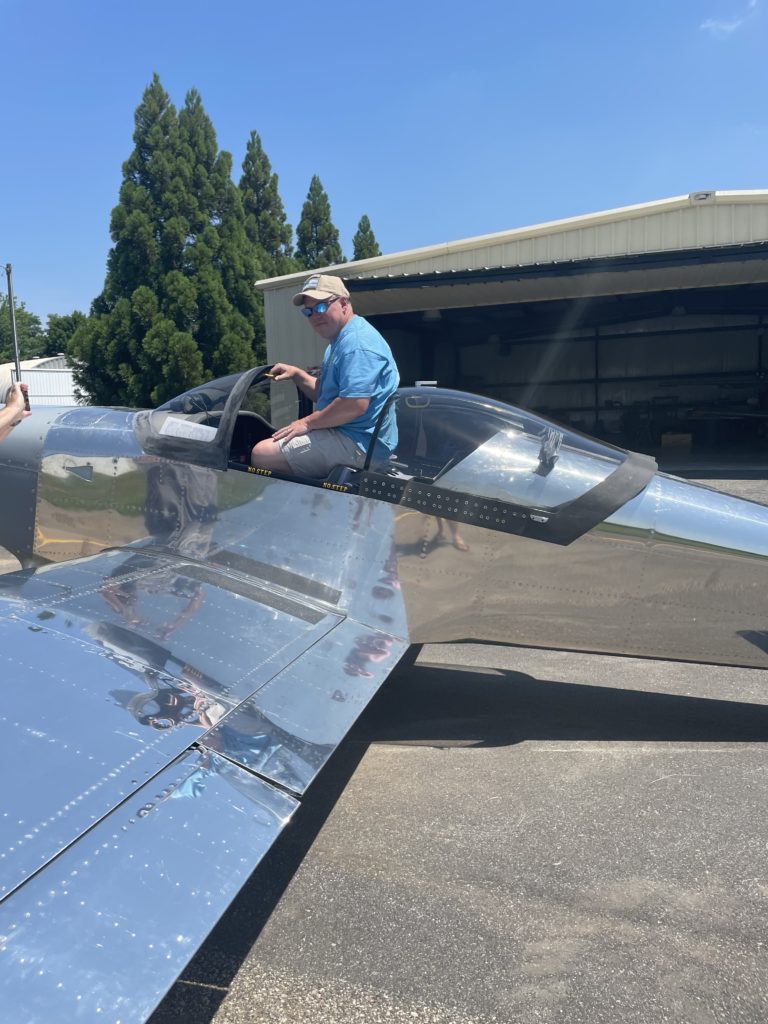 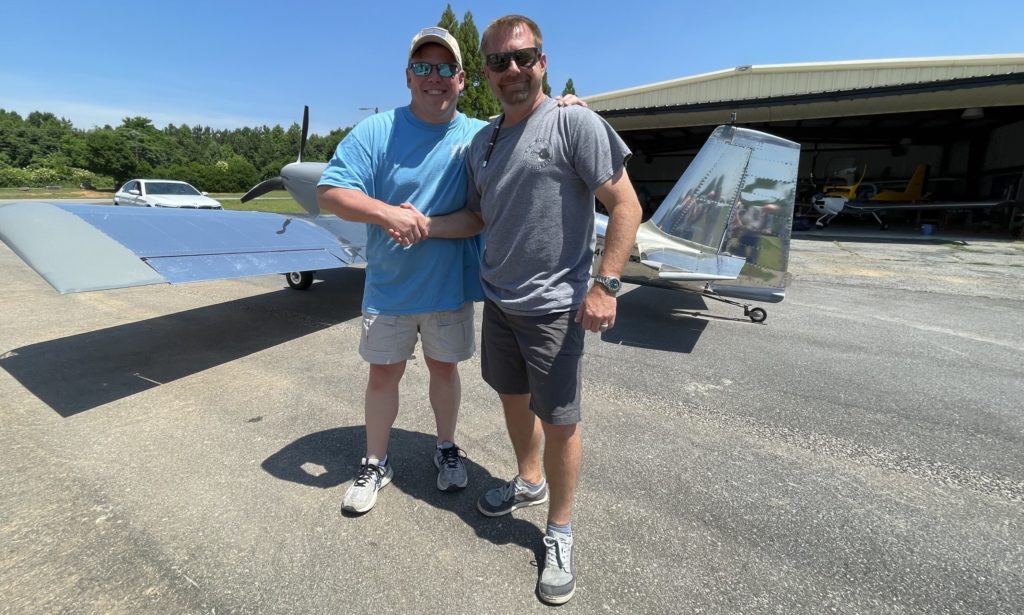 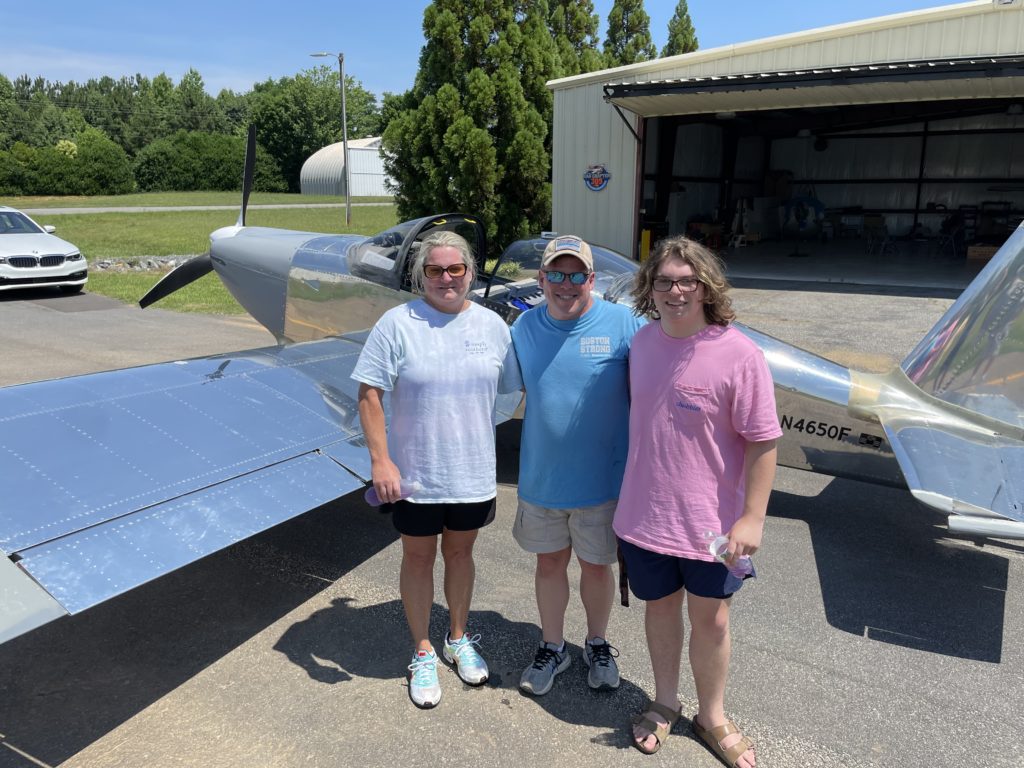 I have been a pilot for most of my life and been flying for the airlines since 1996, at no time since my flying began did I ever think of owning my own airplane. Then one day out of the blue, I told my wife that I’d like to build an airplane, her response was, “I’m not going to be looking at the back of your head everytime we go flying” so a side by side it is I said. She said fine I don’t care but I don’t want to be airplane poor. So I went into my office, pulled up your site and ordered the empennage kit, 10 minutes later I walked up to her and said it was ordered. That was quick she said my response was I didn’t want you to change your mind.
I tell people that I started this project as a middle age crisis and it became an obsession. It was supposed to be a 5 year slow build project, but I’m stubborn and determined. It was still a slow build, hey I’m a cheap airline pilot, no way I’m paying extra for the quick build, but somehow everything came together even thru Covid. On 16 May 2022 I got an airworthiness certificate and on 02 June 2022, 926 days after the empennage kit arrived, I finally took to the sky. I couldn’t help but scream out loud as I lifted off the runway, “Holly Shit It flies”, my safety pilot/instructor/designated additional pilot just said, YES IT DOES as he gave me a big smile.1 hour and 45 minutes later we landed with a very very short list of items that need to be addressed. I will admit that that Lycoming Thunderbolt engine with the 3 blade MT prop and FlyEFII Sys 32 performed beautifully.

As a side note, we performed a few stalls, power off and on and a couple of accelerated stalls to check for rigging, perfect so since the wings and tail were still attached, we just had to do a few victory ROLLS. Yes this is going to be fun.