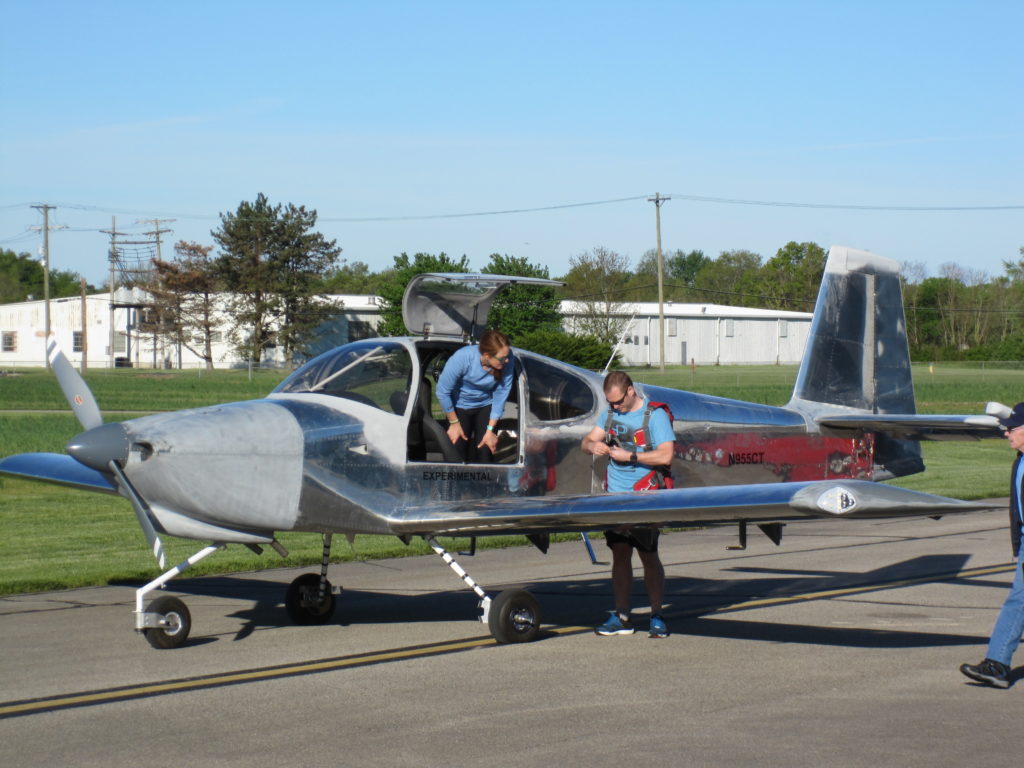 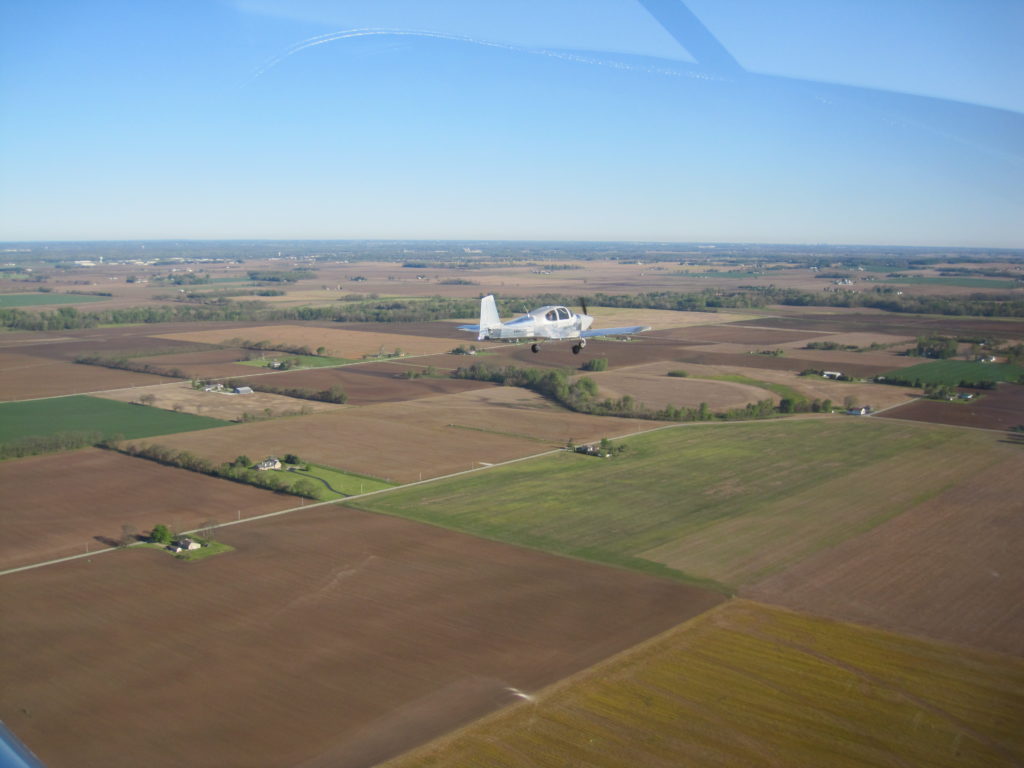 Congrats to Caleb on the first flight of his second RV! He wrote about it and sent in a video, as well:

N955CT took to the skies on a smooth Saturday morning, with a friend’s RV-10 in chase close behind. Three more flights were conducted over the course of the day to work out a few minor bugs that were found, but nothing out of the ordinary as first flights go.

This is my second RV, having finished an RV-8 back in 2017. After finishing that plane, I had much more time to spend with the family, but now having such a fast and fun plane caused the RV bug hit and we recognized our family’s 50-year-old Cessna 182 just wasn’t fast enough or with the right capabilities to support our travel mission. My wife agreed to support the RV-10 build as its replacement.

Both RVs were done as “slow builds” and both took just about 3 years – I’ll attribute all of the hard lessons learned on the first plane as to how I was able to knock out the -10, and the craftsmanship has gotten better (especially with fiberglass).

While there’s no third RV build on the short-term horizon for me, we plan to use this capable beast to transport our family of four to many fun places over the coming years.