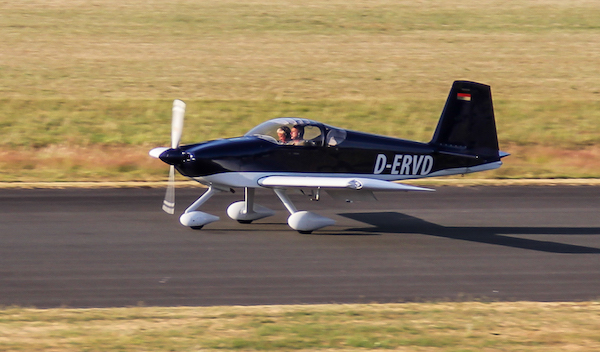 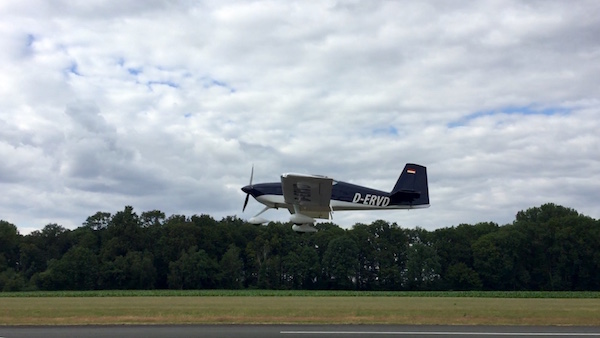 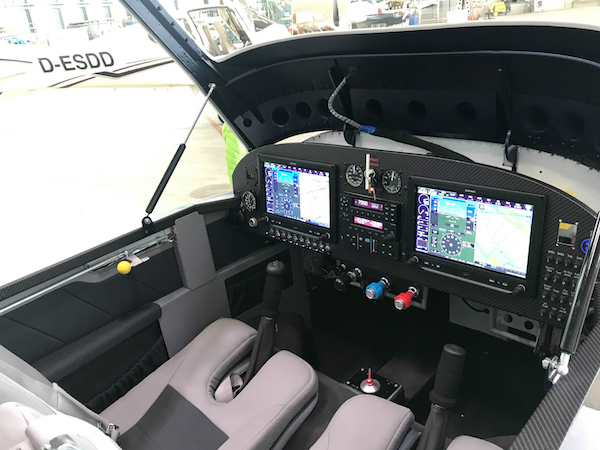 Dmitry and Maximillian write in to tell us of the first flight of their new RV-7A!

What an amazing airplane!

Flight was as uneventful as we had hoped for and lasted for about one hour. The flight was performed by our friend and CFI Rolf Wengorz. Only a few minor squawks we have mostly ironed out by now. After about 18 hours of flight time oil consumption is very low and stable. The Aircraft performance matches Van’s published numbers and we couldn’t be happier.