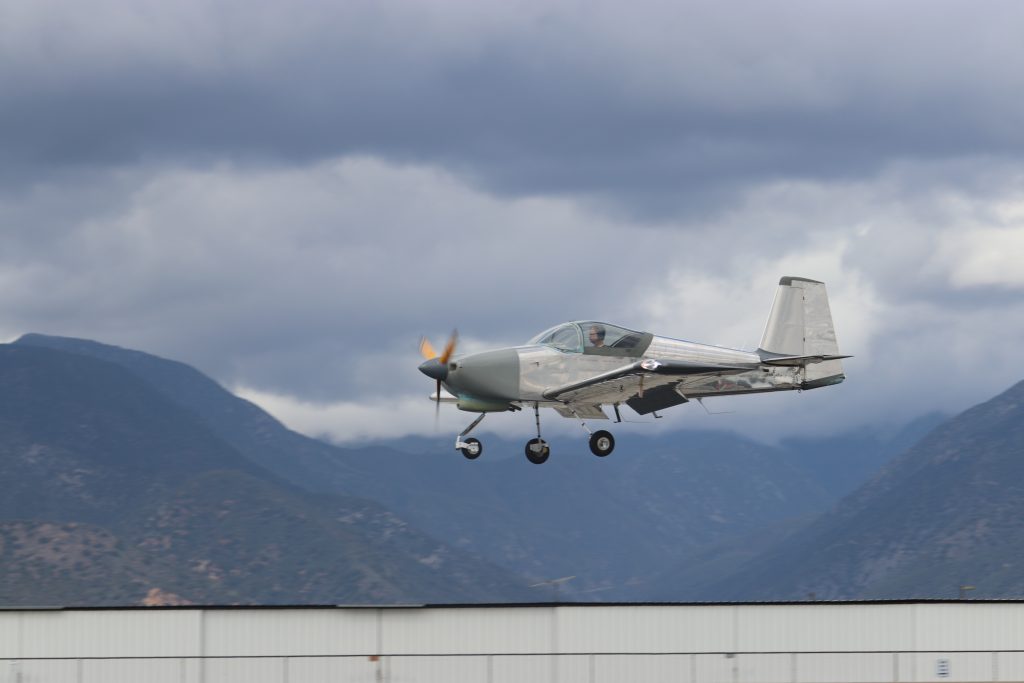 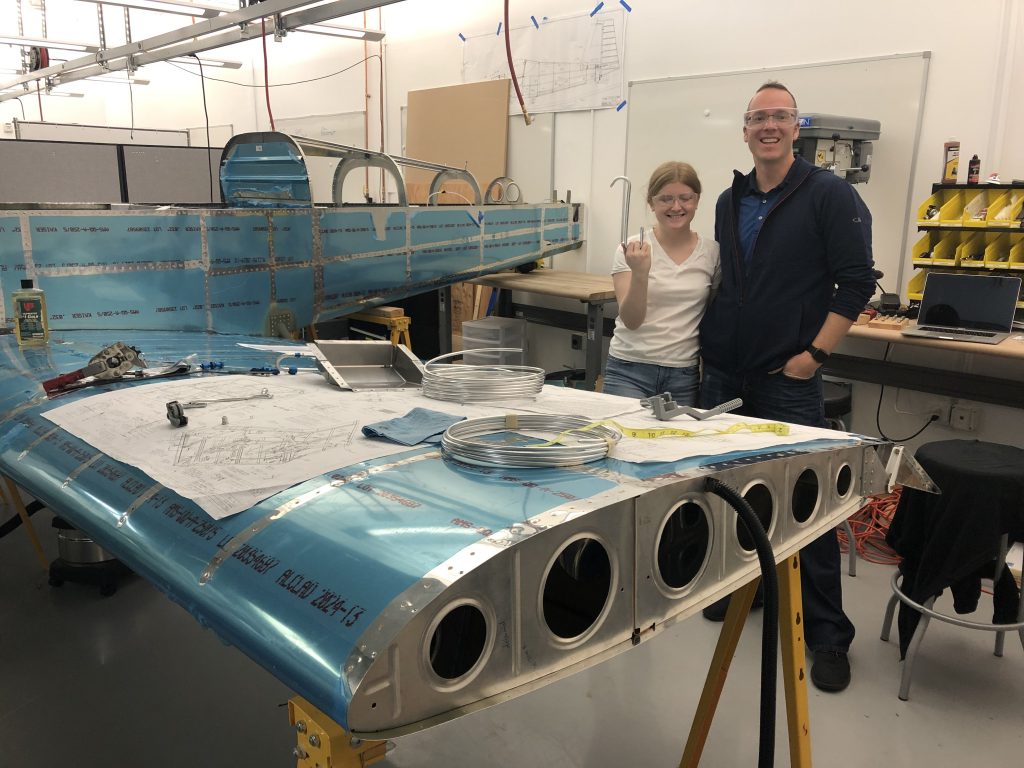 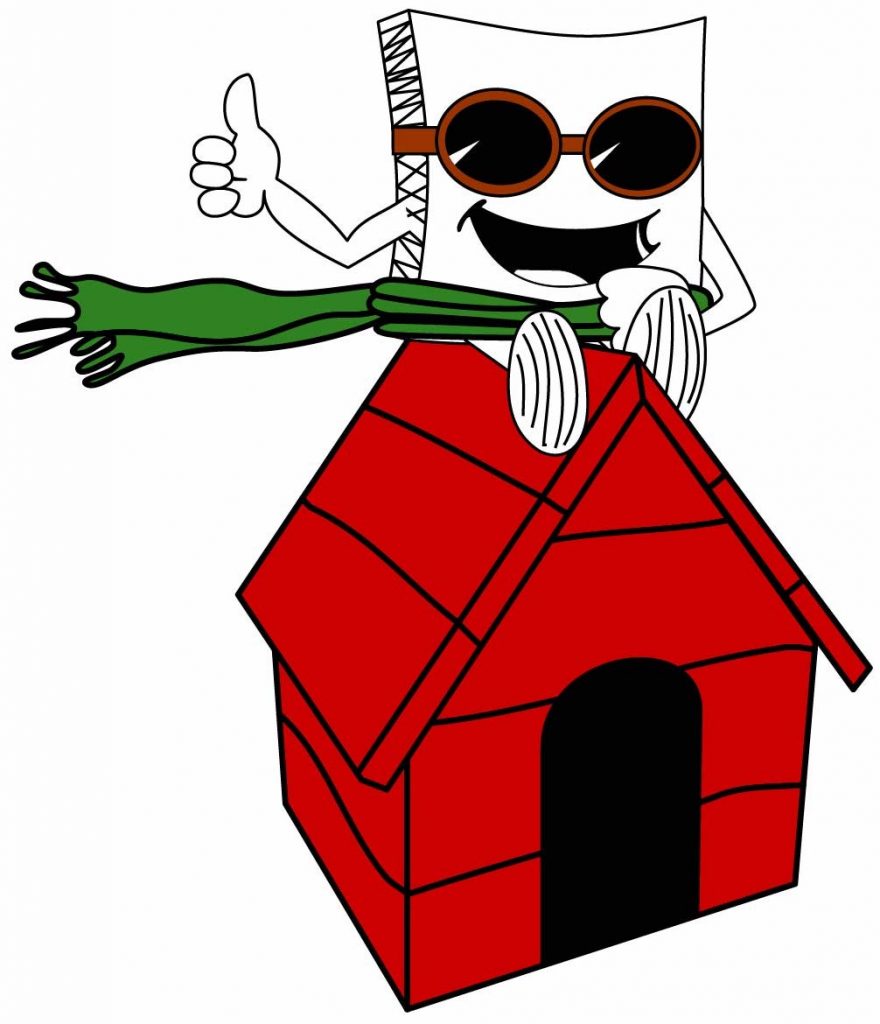 Dave writes in to tell us about the first flight of his new RV!

The first flight was terrific. The aircraft handled beautifully with no heavy wing or adverse flight characteristics. It landed well and showed no fluid leaks. Big RV Grin! On to engine break-in and Phase 1 testing.

This aircraft has been a project of the AeroLab that I direct at Harvey Mudd College. Over 50 HMC students and a dozen high school students contributed to the project and many became outstanding builders. Together, we spent over 5800 hours on a slow-build kit.

We had a wonderful experience building our XPIO-360 engine at Superior, but the differences between our engine and the stock engine led to many hundreds of hours of extra work putting it together.

We received fantastic support from Van’s, from Superior, from Dynon/AFS, and from many other vendors. We benefited greatly from EAA Chapter 448 at Cable Airport and the community of Vans aircraft builders, and especially from our mentors who helped us through our first build.

It has been particularly satisfying working with my son Abraham on this project. He got excited about homebuilding when he visited Oshkosh in 2015, and was an important part of the motivation to begin. He grew from age 11 to 14 over the course of the build and is now a confident builder who can handle any of the tools and troubleshoot many problems. Unfortunately, he has grown so much that we can no longer easily stuff him into the tailbone or under the panel to fix things. Abraham was in charge of the fire extinguisher, portable radio, binoculars, and camera on the first flight.

Our next HMC AeroLab project will be an RV-12iS, which should be much much easier!