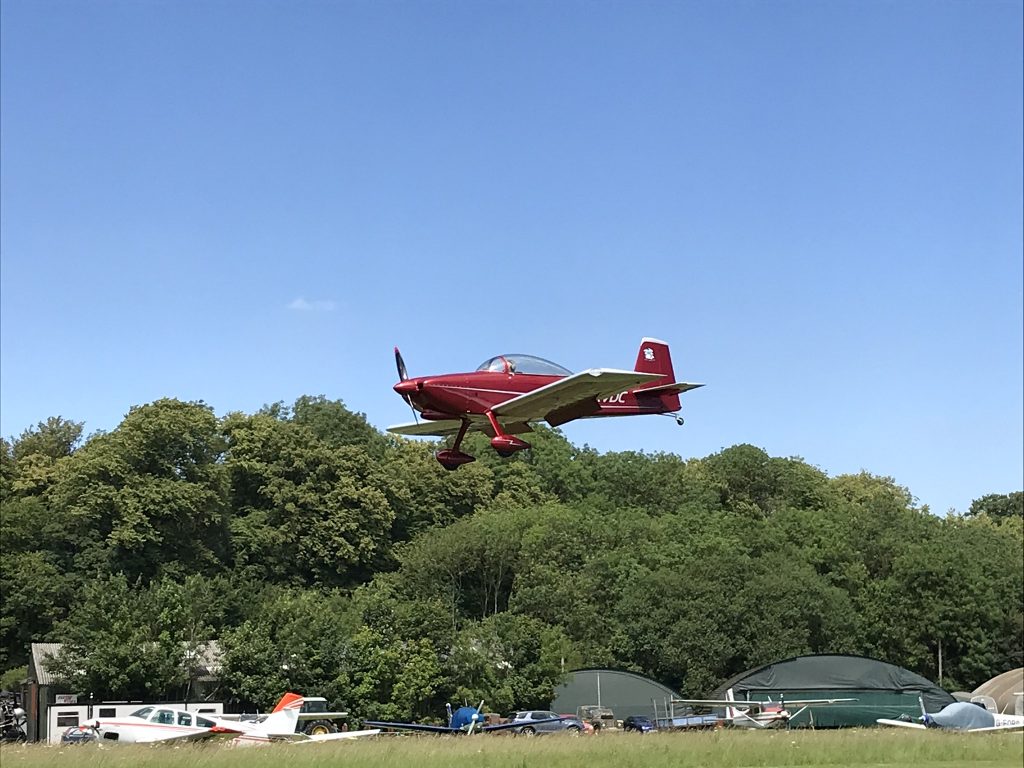 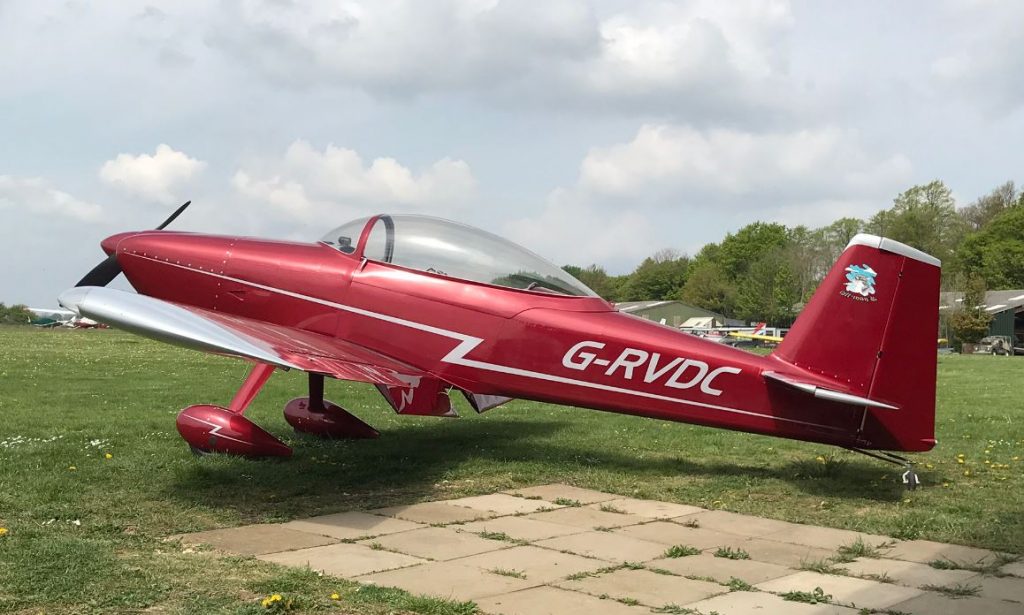 David Catt writes in to tell the world about the first flights of the new RV-8, which were piloted by David and Paul Shenton in the UK!

First flight was 20 minutes duration with Paul Shenton as the pilot and went without out a hitch and no problems to report. This was followed by a second flight of 25 minutes with myself in the rear seat, again the flight went very well and the aircraft felt crisp and clean to fly. Post landing the cowlings were remove and no issues found. Flight testing will continue in two weeks time after my return from a badly timed vacation. The aircraft is relatively low spec compared to some with a non injected YO-360-A1A form Vans and a Hercules fixed pitch wooden prop. Instrument are basic VFR with a Dynon D120 for all engine instrument display. Empty weight came out at 1042 Lb.