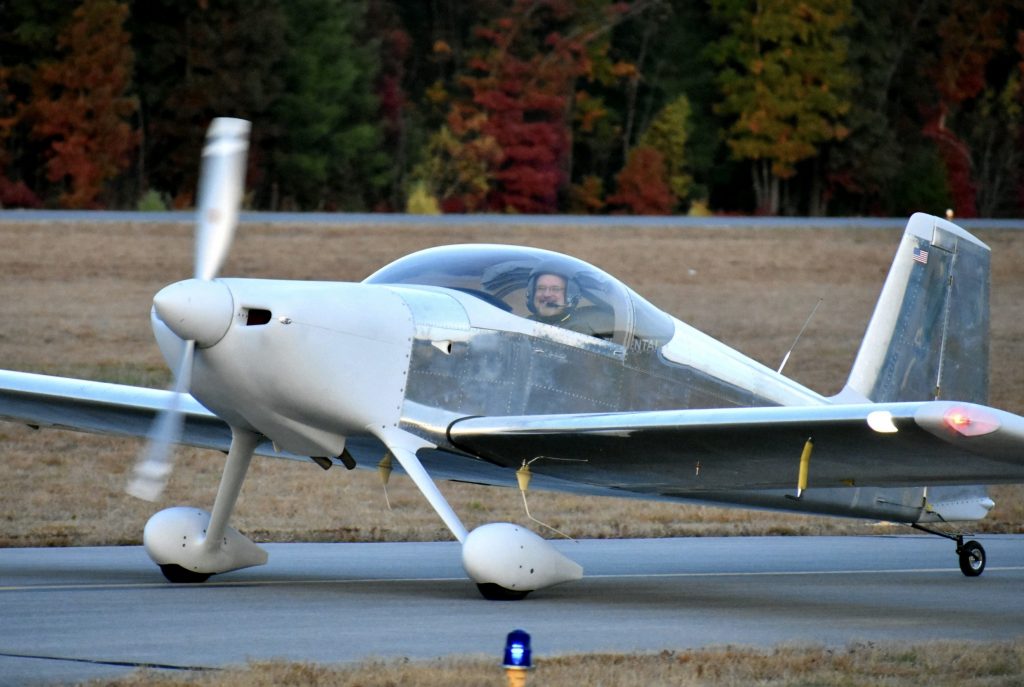 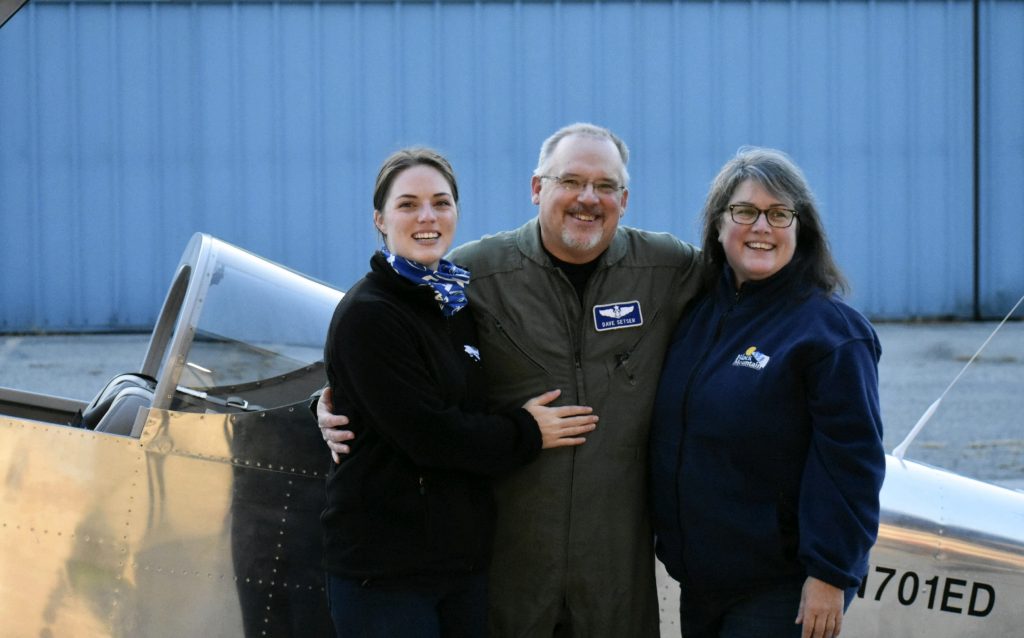 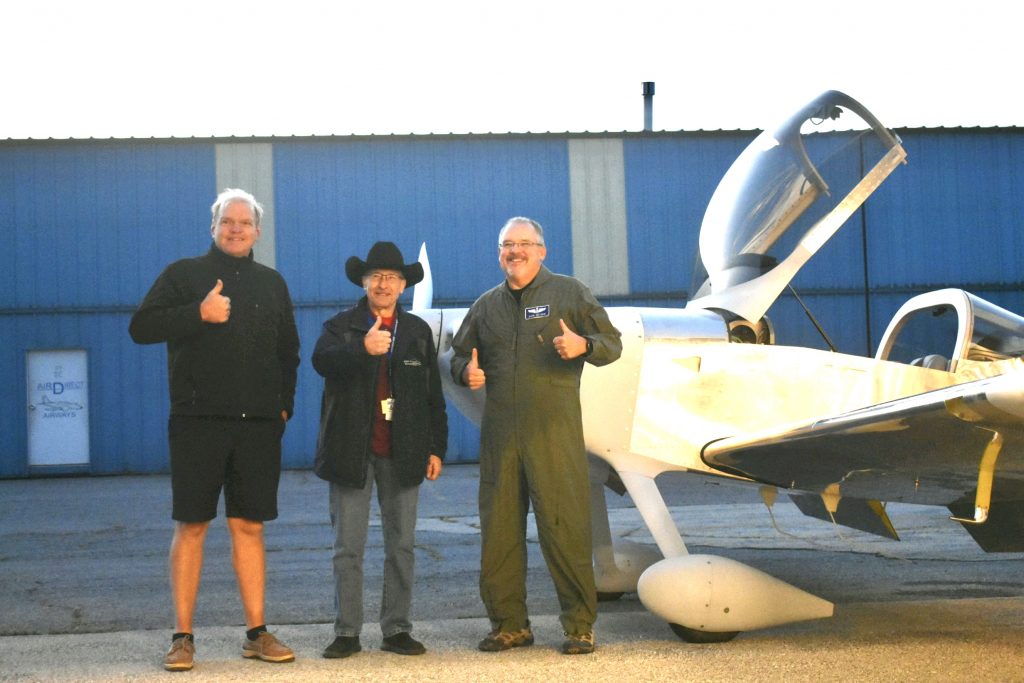 Congrats to Dave on the first flight of his magnificent RV-7! He writes:

After 16+ years of blood, sweat, tears and a little salty aviator language now and again, RV-7 #71748 officially went from “project” to “airplane” on 18 October 2020 at the Nashua, NH airport (KASH). Handling was pure RV – light and precise with no heavy wing, virtually hands-off in straight and level flight. Engine and avionics worked very well with only a few minor anomalies to track down. Many RV grins were had…

Huge thanks to everyone at Van’s for producing such an awesome kit and helping with all my questions and issues, Tim Hess at Unlimited Aero Engines for the smoothest-running IO-360 I’ve ever seen, and Jon Ross (DAR), Bob DiMeo (Tech Counselor/Flight Advisor), Mike Henning, John Sannizzaro and many other New England RVers for constant help and moral support!

But most of all, thanks to my family – they learned to rivet, were always available to hold a part, put up with aluminum shavings in the carpet, didn’t complain when the air compressor kicked on in the middle of the night, and most importantly, kept me focused on the really important stuff in life.