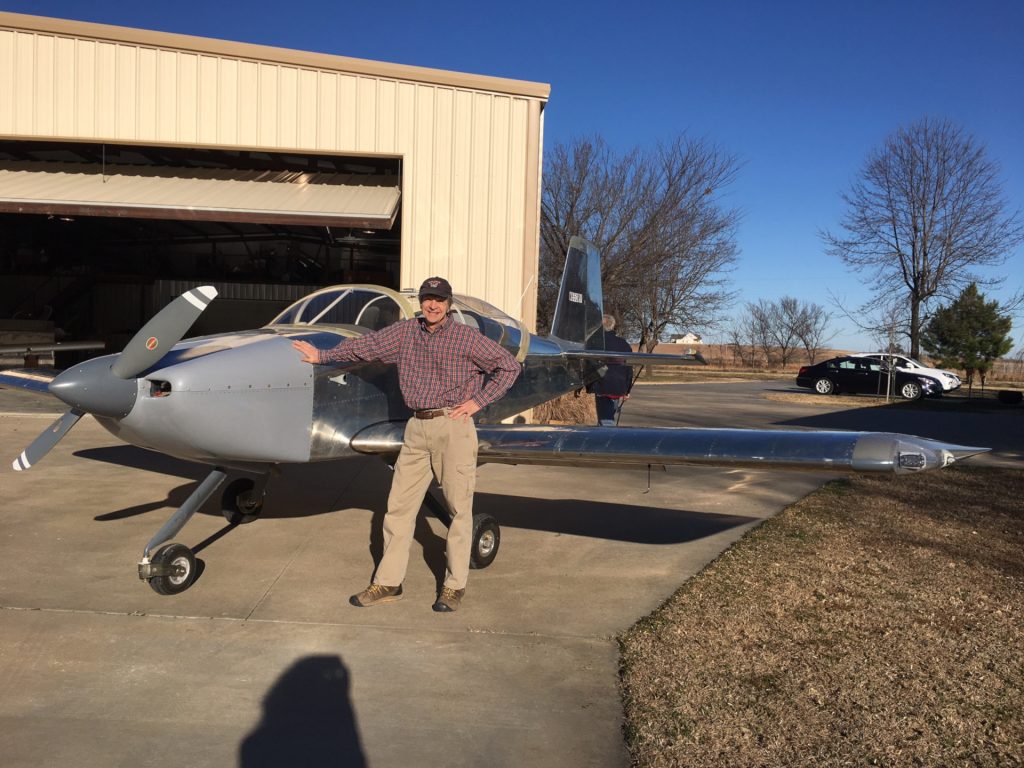 Thanks to John Nys and Dennis Brown for all the build help.