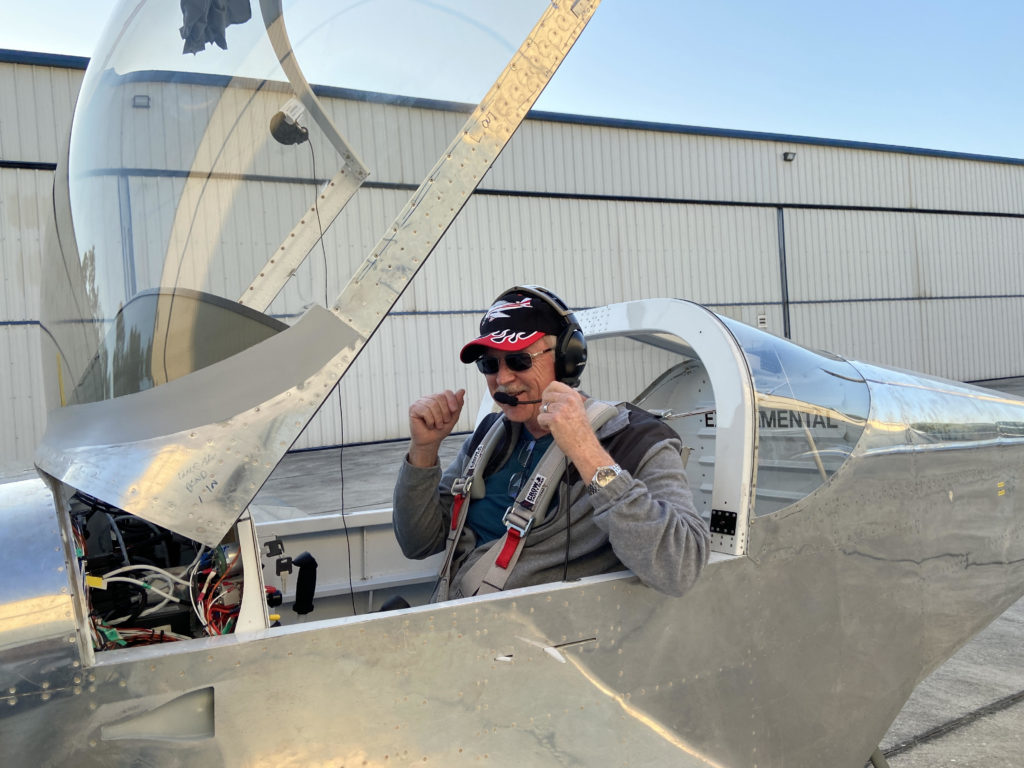 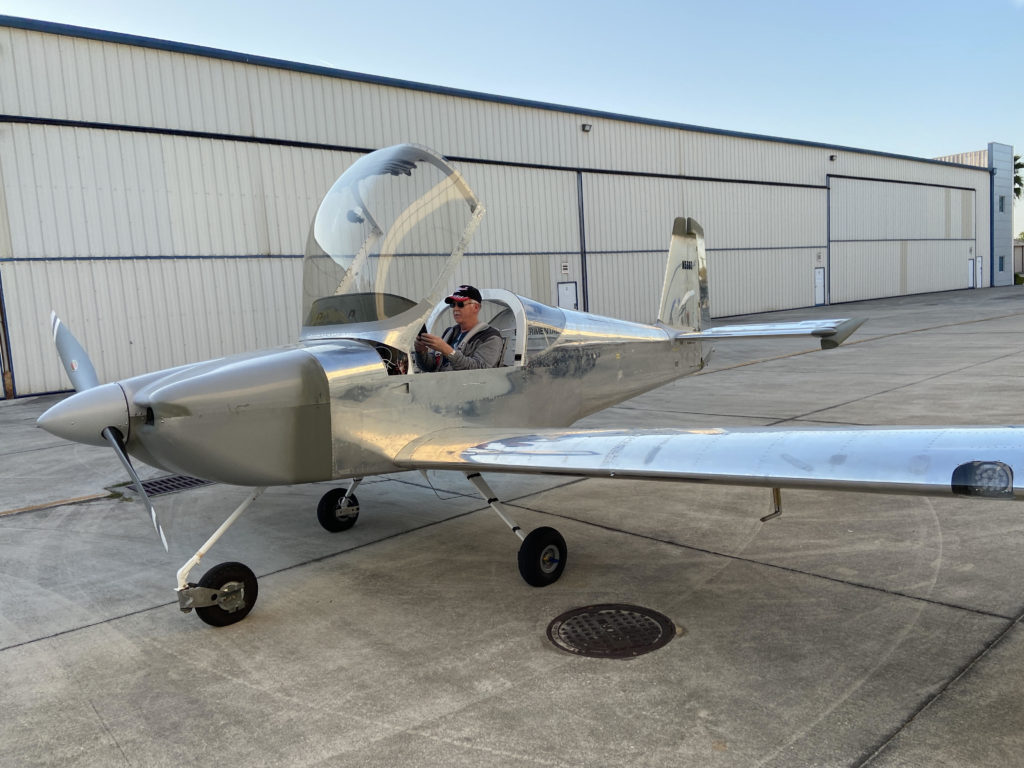 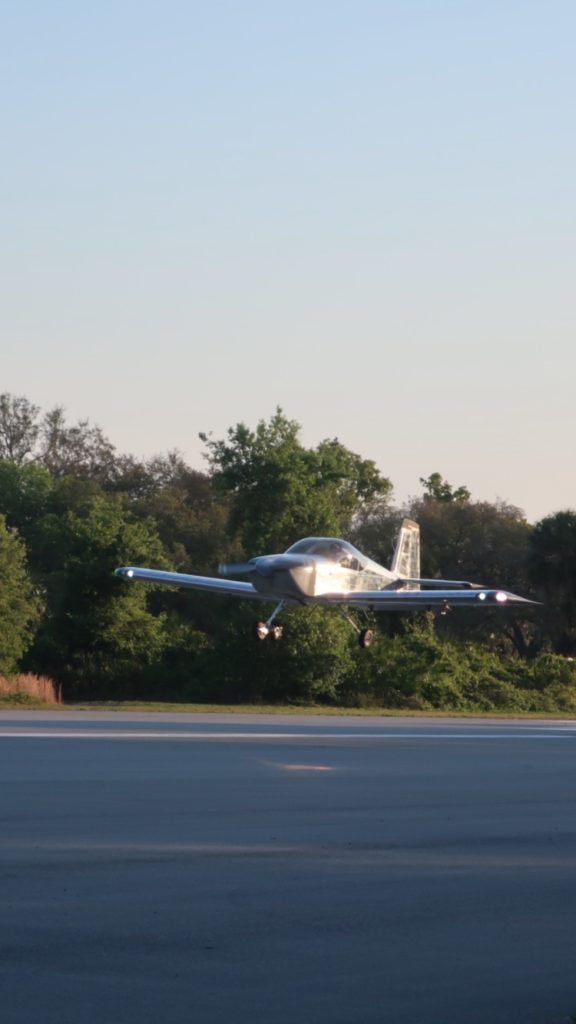 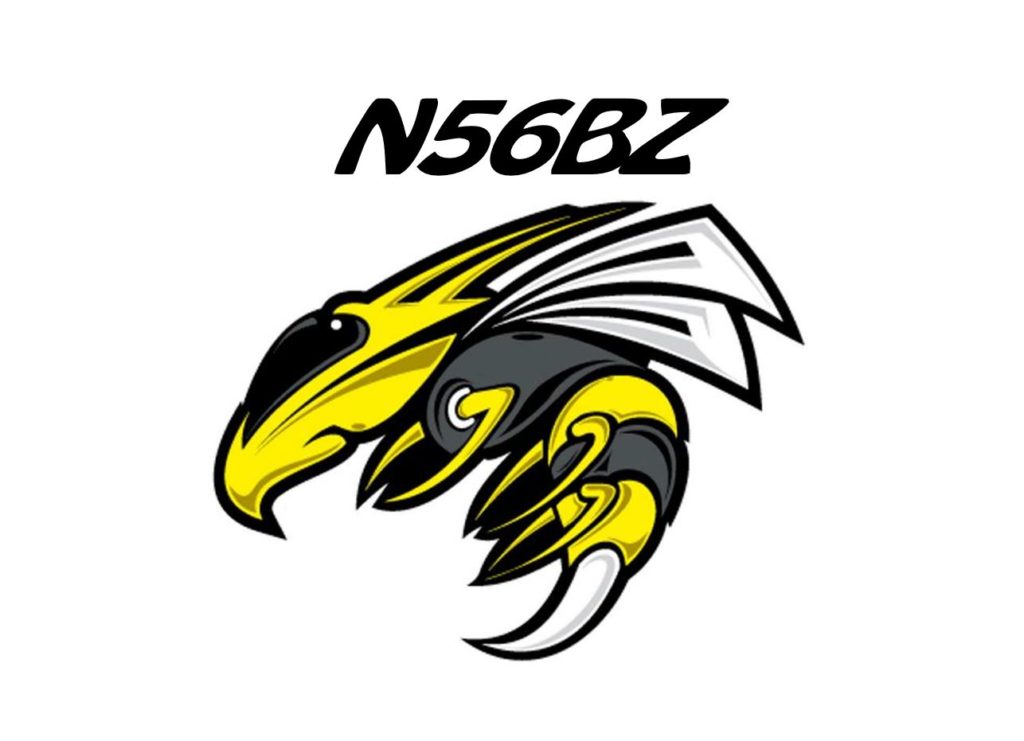 Nice work and congrats to Craig, who writes in to tell us:

The airplane was inspected on 3 March by a Designated Airworthiness Representative and it was issued a Special Certificate of Airworthiness on the same day. I prepared the plane for it’s first flight over the next few days. Friday the 10th of April was chosen to be the day of the first flight. Arrangements were made with Ted Chang to fly the chase plane with Mike Kubes as the observer. The entire flight would be recorded from several positions.

Engine start was 7:20 a.m. with wheels up at 7:30. The entire flight lasted about 30 minutes and was uneventful. All systems performed as expected. Due to Class C being above our airport, we maintained 1,000 feet throughout the flight and remained in the pattern. The plane flew “hands-off.” No doubt there was more than one RV grin on my face after landing.

The first flight video can be found here: