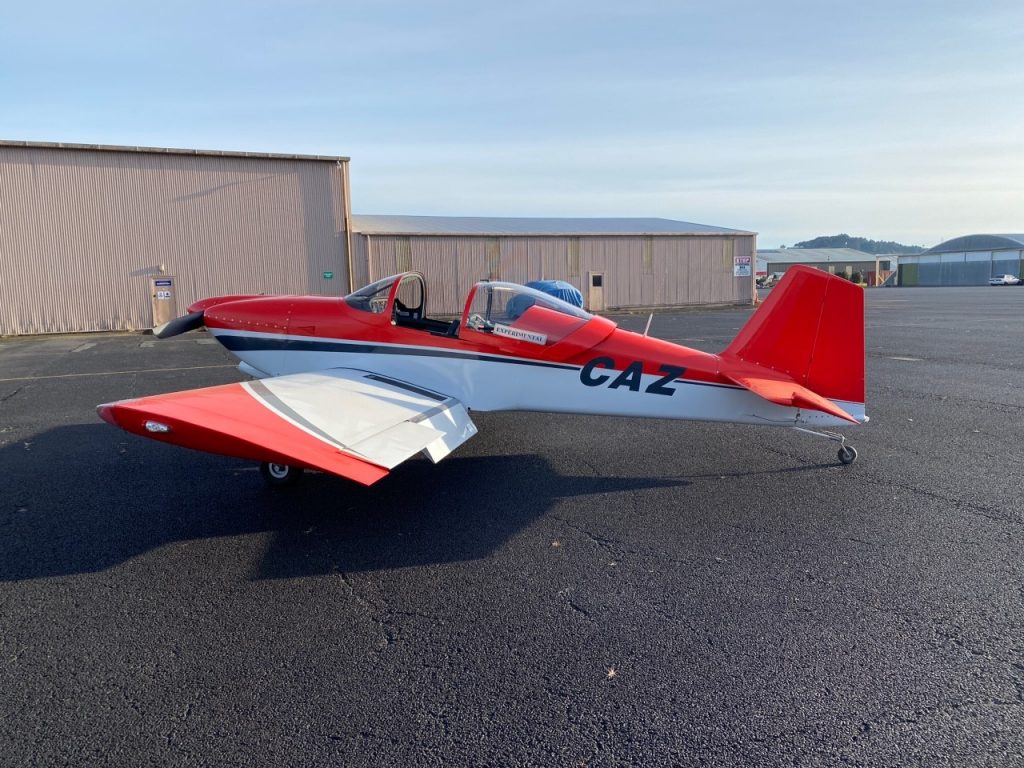 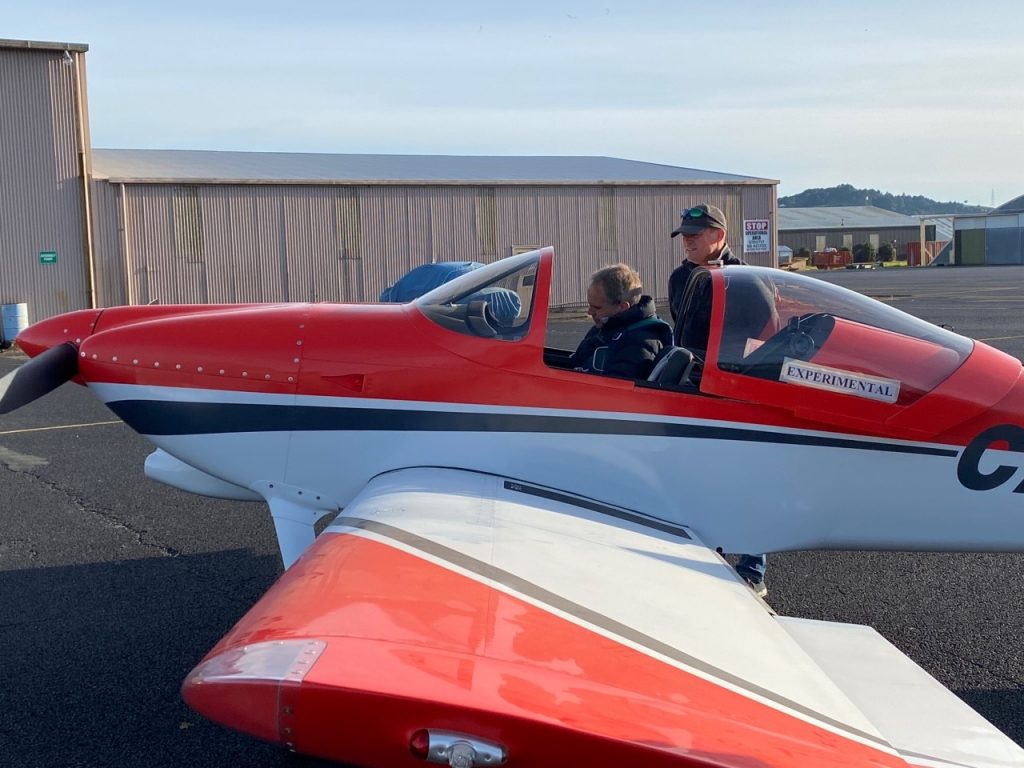 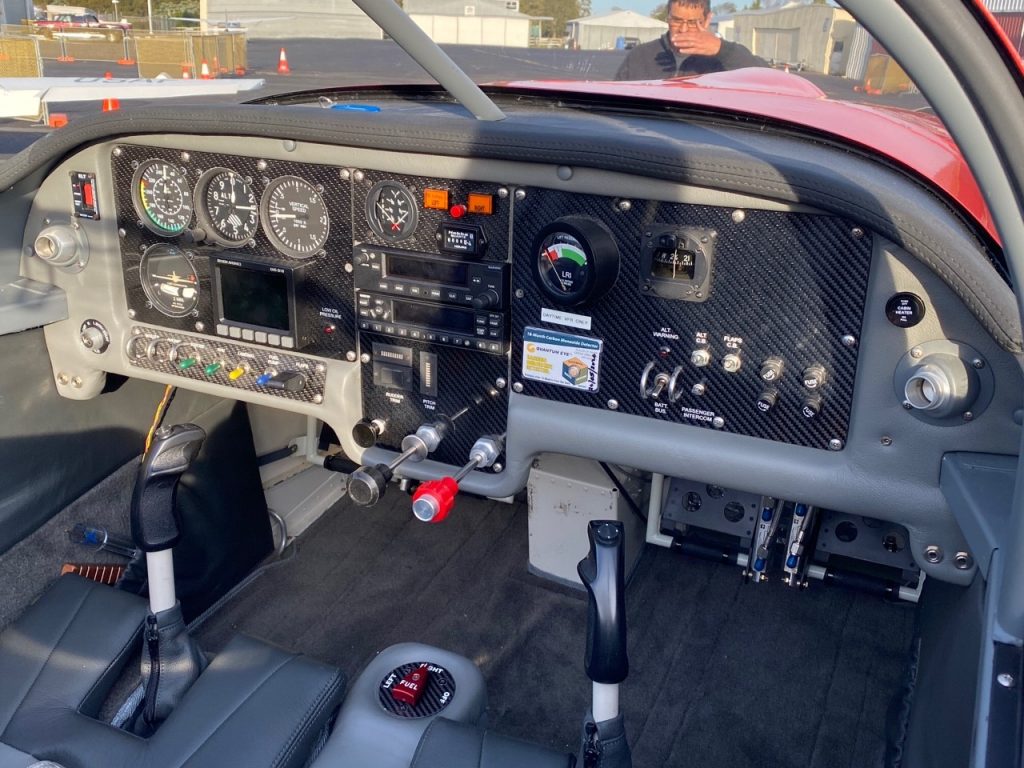 Congratulations to Clive, who has completed and flown his RV-6 in New Zealand for the first time!

Van’s RV-6 ZK-CAZ took to the air for the first time at Ardmore Airport (Auckland, New Zealand) on the morning of 23 May 2020 in the capable hands of test pilot David Wilkinson. He reports that it does not need any adjustment in flight control or air-frame and “goes like a rocket.” Very happy to hear that!

It’s a slow build kit purchased pretty much unstarted in 2000, build time was about 18 years of on again – off again effort starting in 2002. It is fitted with a Lycoming 0-360 A1A engine, Sensenich fixed pitch prop and basic VFR instruments.

Looking forward to the next stage in this adventure. Many thanks to Van’s for a wonderful design, Van’s Airforce Forum for the bottomless pit of information and encouragement from those who have been there before me, my long suffering wife Donna who put up with my obsession and to family and the many friends and colleagues who have helped, advised, (sometimes chastised) and supported me. Couldn’t have done it without them.