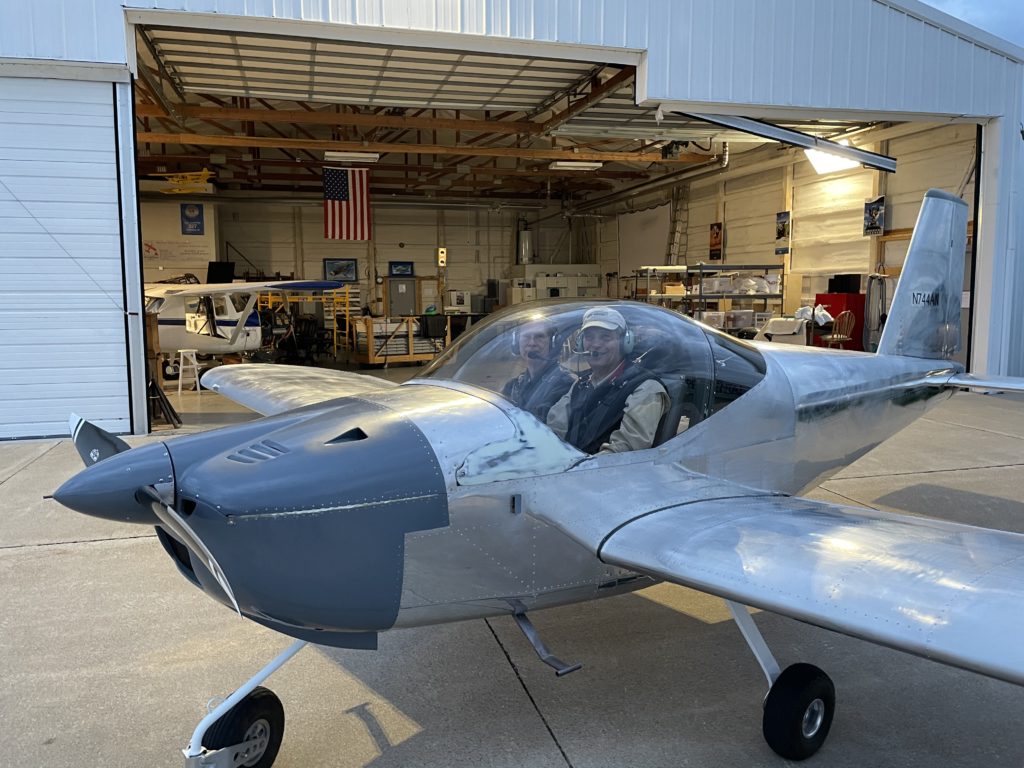 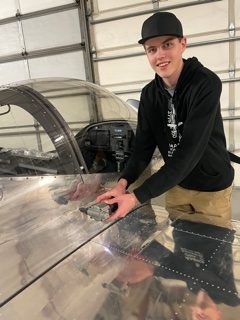 Congratulations to Aviation Nation and Charles Weber on the new RV-12iS. They write:

DAR inspected & issued AWC with no deficiencies. Planned first flight early on a calm morning but Lane A fault light remained on. Opened cowl that evening and found wire connecting airbox sensors not connected. Ours is a youth build and there have been many hands on the plane. There was a little time left in the day and flew a few times around the pattern before sunset. Flew great without problems. Now finished with 5 hrs of Phase I testing and have taken all the kids that stuck with the build up for a ride. Two have become Ray Scholars, one finished his private check ride and another close behind. One young man is in an aeronautical engineering program. Great kids. So proud of them!