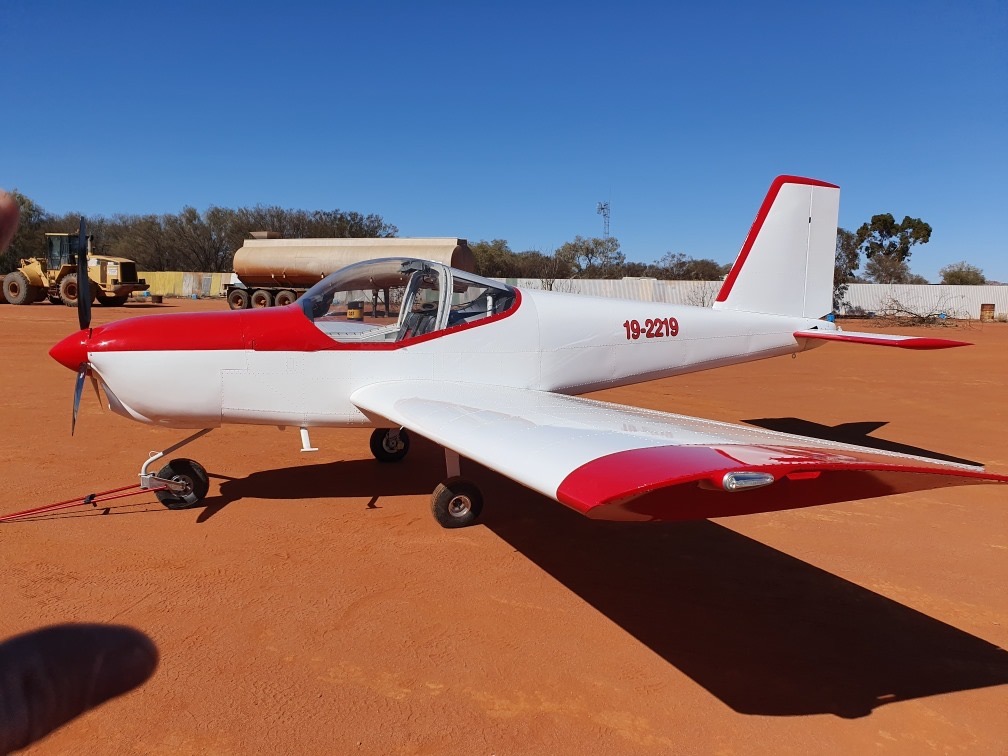 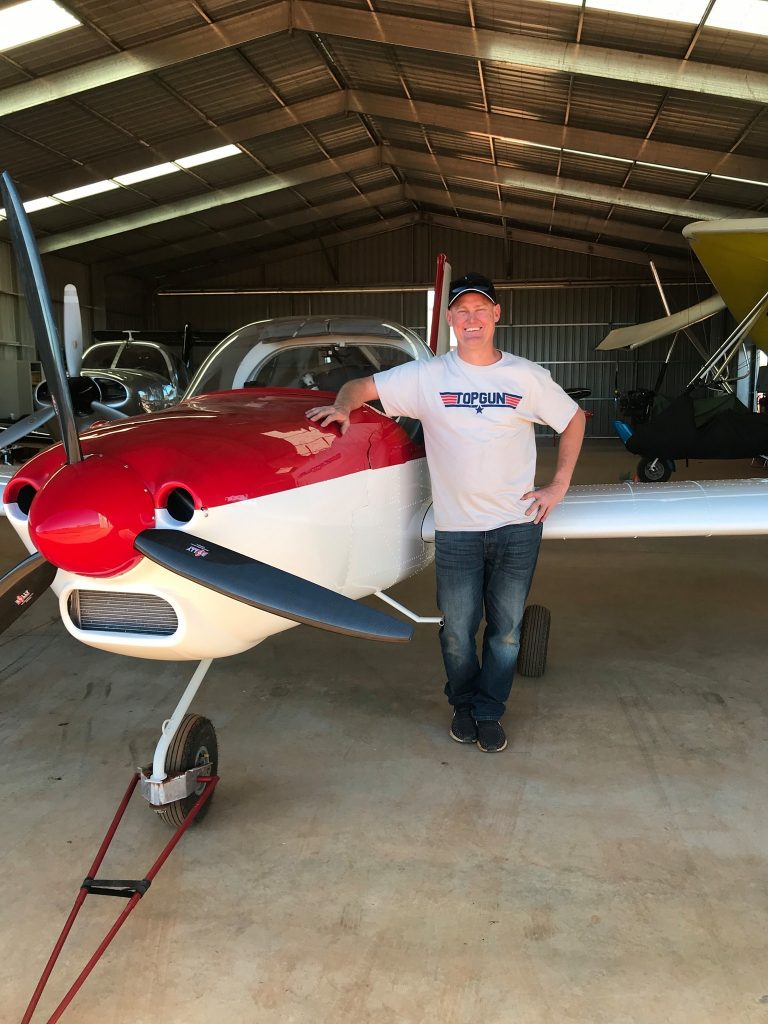 Andy writes to tell us of the first flight of his RV-12 in Australia!

I purchased the kit from a guy in Canberra who had lost his license and gave up on the build, it was my first plane build and it was so much fun.

I elected to be a little different and put MGL avionics in the plane and a AM15 Aeromomentum engine in it. Aside for a few cooling issues initially which have been resolved the plane flies so good and climbs so well its unreal. Looking forward to flying off the 40 hours and traveling the country. At 7 hours as I write this.

I will build another RV I think — I loved the building process!