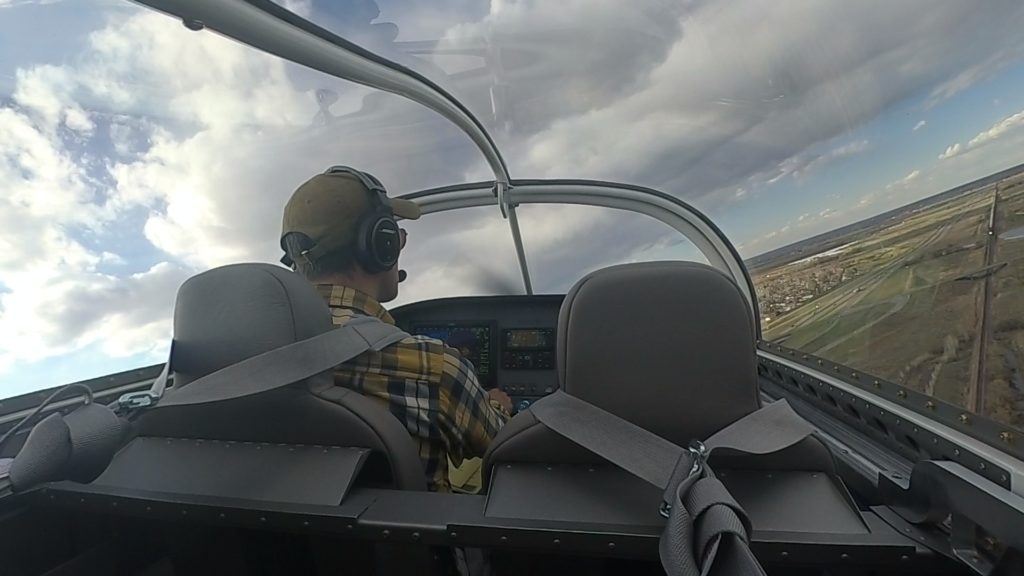 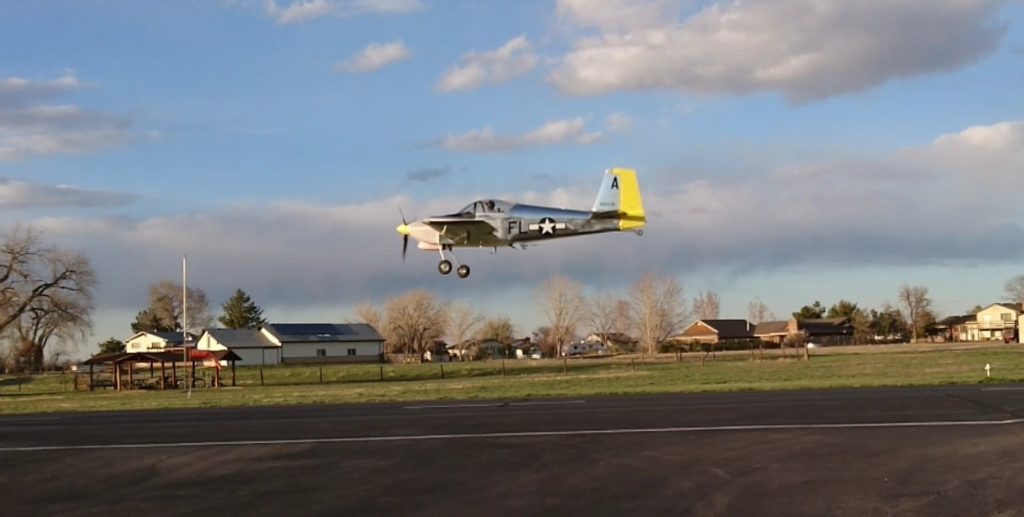 Congrats to Andrew and Florence on their new, slow-build RV-7! They wrote in to share the news:

Nine years seems like a very long time, but after finishing the empennage in just six weeks we found that sometimes the RV build had to take a back seat. Juggling a move, a house remodel, two airline careers, owning a third-hand RV-6 for a time, and a commitment to doing a “slow build” start to finish meant it took a lot longer than we anticipated. In the end, we turned out a -7 with a full IFR Garmin G3X suite that we wired ourselves running behind a Continental Titan IOX-360 with dual P-Mags and a Whirl Wind 300 tri-blade propeller.

It received the airworthiness certification on Friday and when the winds died down Sunday evening, Andrew took it flying for an hour. We decided to make the first flight unannounced despite the pleas of family and friends to be allowed to witness it, but it was hard to keep it a secret when we pulled it out of the hangar! Our airpark neighbor sent a text saying “it looks suspiciously like you’re going flying.” Andrew reported back after takeoff that it “flew like an RV” hands off and fast with the engine purring. The data logging recorded a top speed of 180 mph at 75% power (without gear fairings)! There were just a few minor squawks related to G3X settings. Painting the cowl is really the only item left to do and we’re looking forward to finishing Phase 1 and enjoying plenty of travel with our new girl. To anyone considering taking on this kind of project, I cannot tell you how rewarding it is to see something into which you’ve put so much blood, sweat, and yes, tears finally take to the skies and become a real airplane.