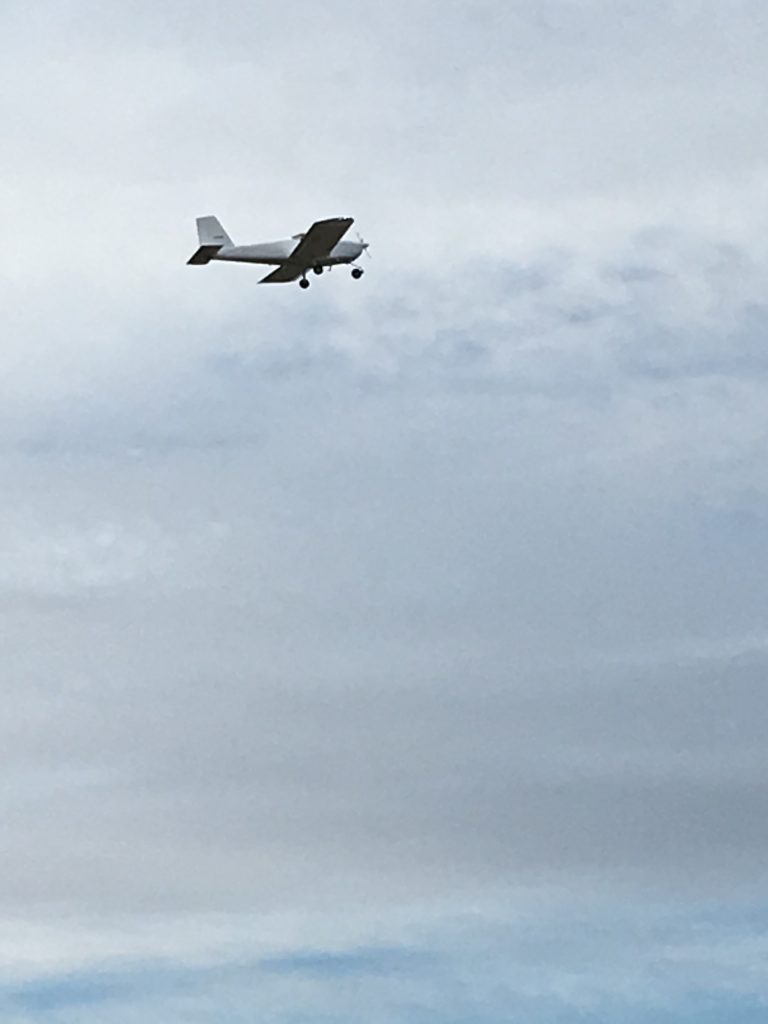 It was time to retire but what was I going to do. 45+ years of 60-70 hours per week in my own business. My buddy said if you want to build a plane, I’ll help you. That was it for me. I started an RV-12 in November of 2016. For a guy like me, it was pretty daunting but thank you Larry Stevens, it is now flying.

My first flight was January 2, 2019 with Mike Seager at the controls. After Mike landed I was able to fly it from the left seat with Mike in the right. My first thought was “Is this really happening”. Thank you Mike for the first flight and my transition training. Larry and my wife were present to see the first flight. Other than a slightly heavy right wing, everything else went like clockwork. Since January 2, the weather has co-operated well and I’ve been in the left seat by myself everyday. Feeling more comfortable all the time. I never thought I would be a pilot, let alone build a plane.