Van’s has published updated RV-12/12iS powerplant kit order forms, a new plans section (47AiS/U) and a service letter (SL 19-12-31), all of which are related to the now-available optional 3-blade Sensenich propeller kit.

We displayed this prop on a stand in our booth at Oshkosh last year and flew it to the show on one of our factory aircraft. It garnered quite a bit of interest. Now that the engineering has been completed and testing of the final install package is all wrapped up, the three-blade prop and spinner kit is available to order as an option on new powerplant kit orders (you’ll get to choose either a two-blade or three-blade prop when you order). You can also place a stand-alone order for the prop without the rest of the Powerplant kit (just use the powerplant kit order form and select only the 3-blade prop option in that case).

Note that when building your airplane, in order to register ELSA the parts – including the propeller – must be bought directly from Van’s and tracked in our records under that aircraft serial number. Once an aircraft has been licensed and registered ELSA you may, of course, make any changes as you wish.

People will, of course, want to know what’s different between the two-blade and three-blade prop. Our testing experience showed that: 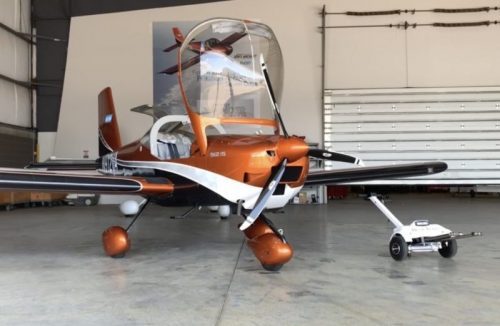 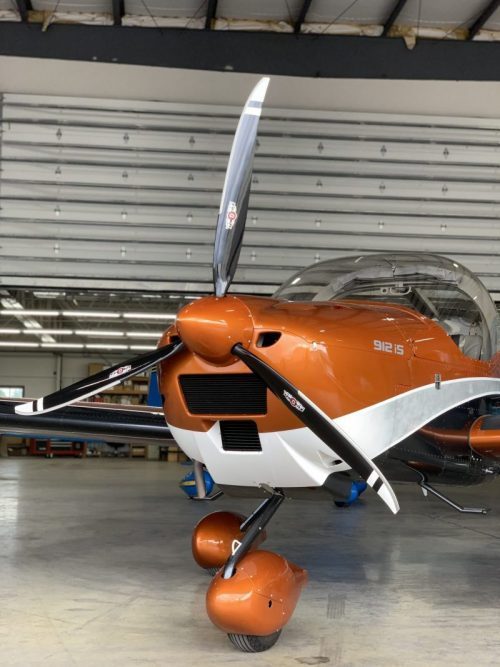